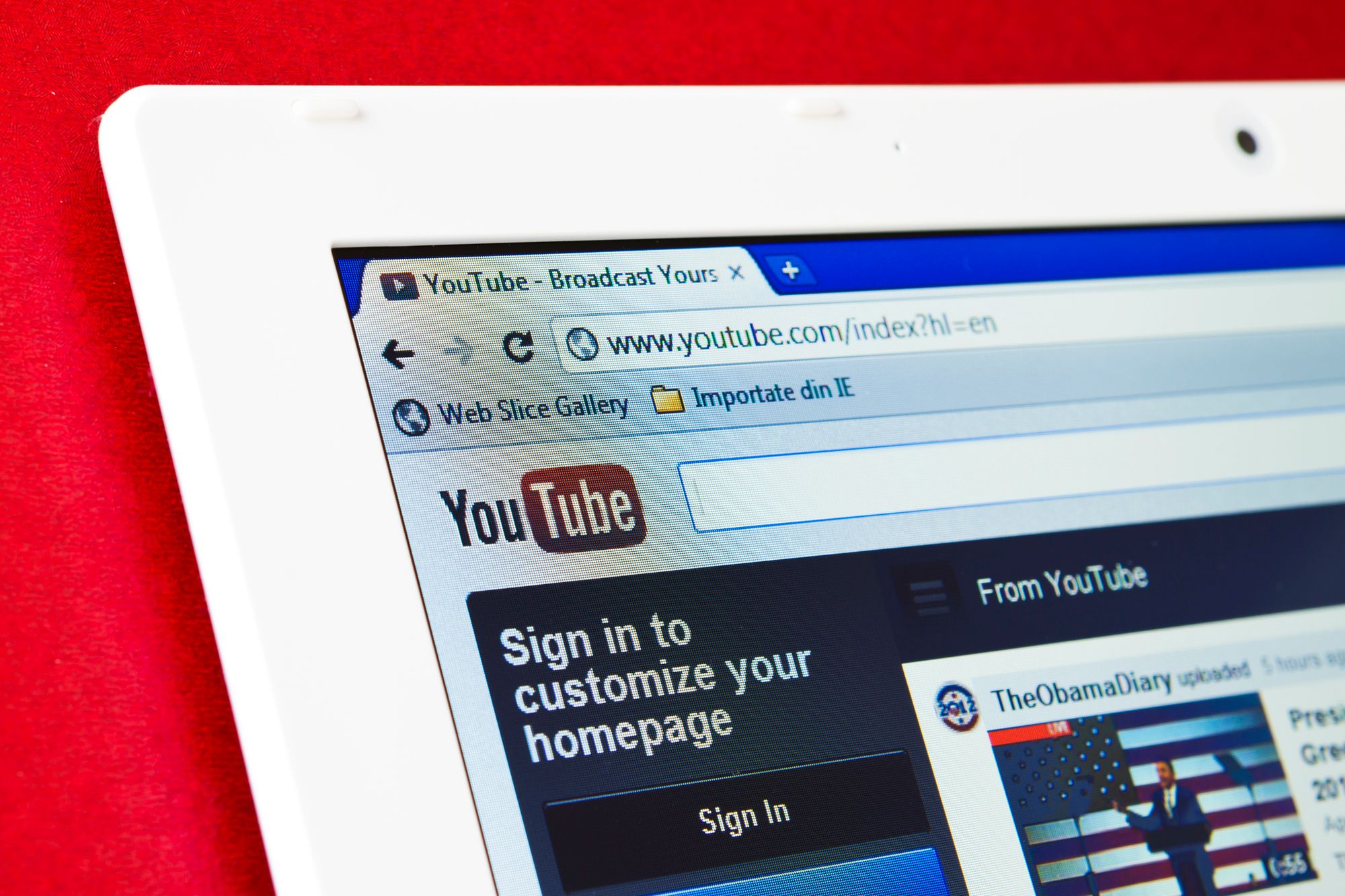 The week started off badly for the open source community, which has many reasons to revolt on Monday (26). YouTube-dl, a famous project that allowed the download of videos from YouTube and several other similar platforms through the command line, had its source code removed from GitHub after a judicial notification. The notification is based on the Digital Millennium Copyright Act (Digital Millennium Copyright Act or DMCA) in the United States.

The most incredible thing is that the takedown was not ordered by YouTube itself; who made the request was the American Recording Industry Association of America or RIAA, representing at least 85% of the U.S. record industry. In addition to youtube-dl itself, the removal affected 17 other derivative projects using its open code library.

“The clear objective of this source code is to circumvent the technological protection measures used by authorized streaming services, such as YouTube, and to reproduce and distribute music videos and sound recordings owned by our member companies without authorization for such use”, states the RIAA notification, further specifying that samples from youtube-dl “suggest” their use to download a Justin Timberlake song and a Taylor Swift song.

Naturally, the incident caused controversy. For some, youtube-dl is just a tool and by itself does not infringe copyright – just like sites like The Pirate Bay are commonly described as just an indexing service. The fact that both can be used to violate DMCA-protected content does not necessarily mean that they will be used for that purpose.

Fortunately, for the end user, it is still possible to download the latest executables compiled in the official project website. 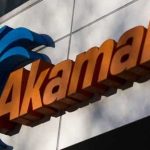 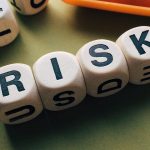 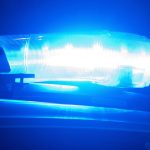 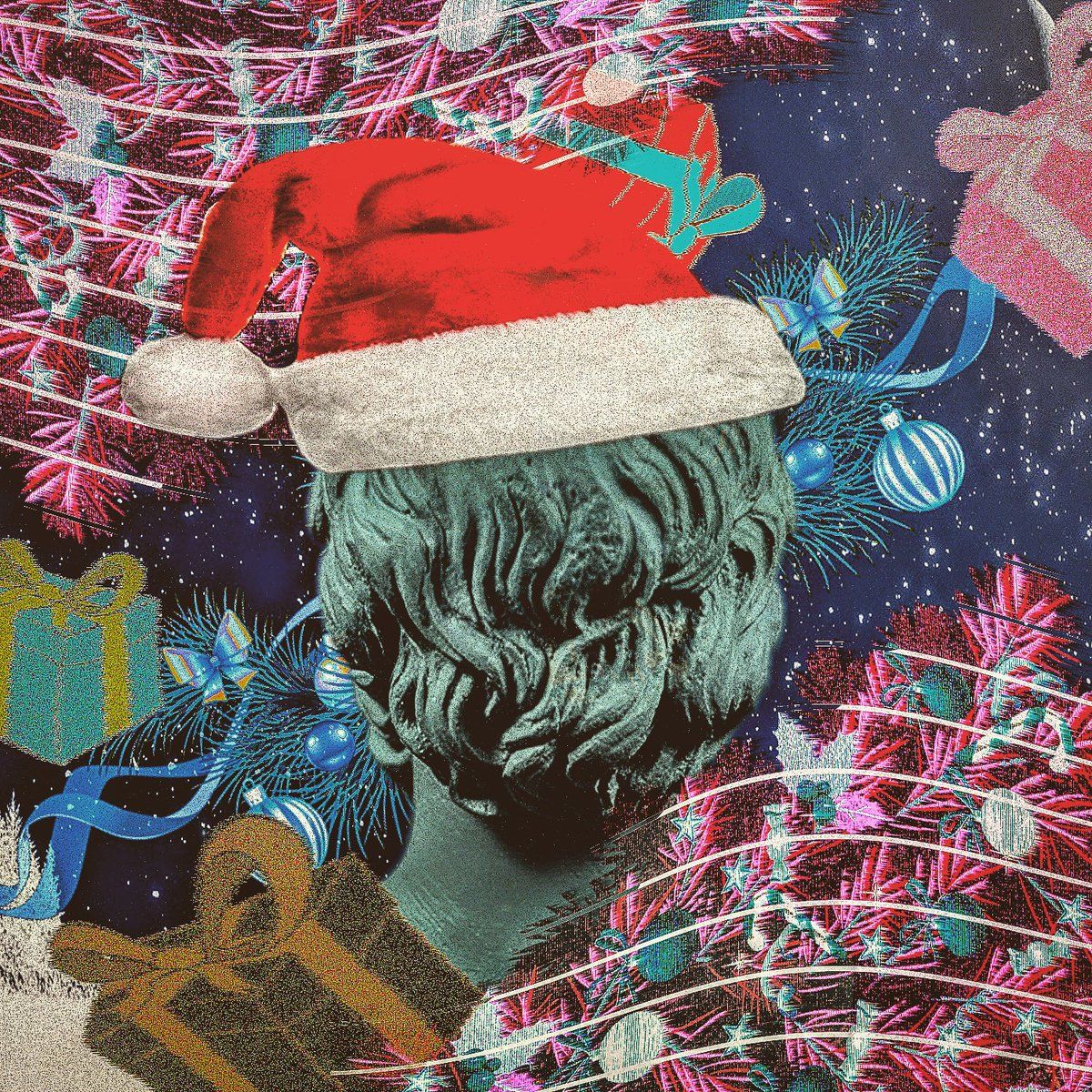 [Especial] The gift you did NOT ask Santa 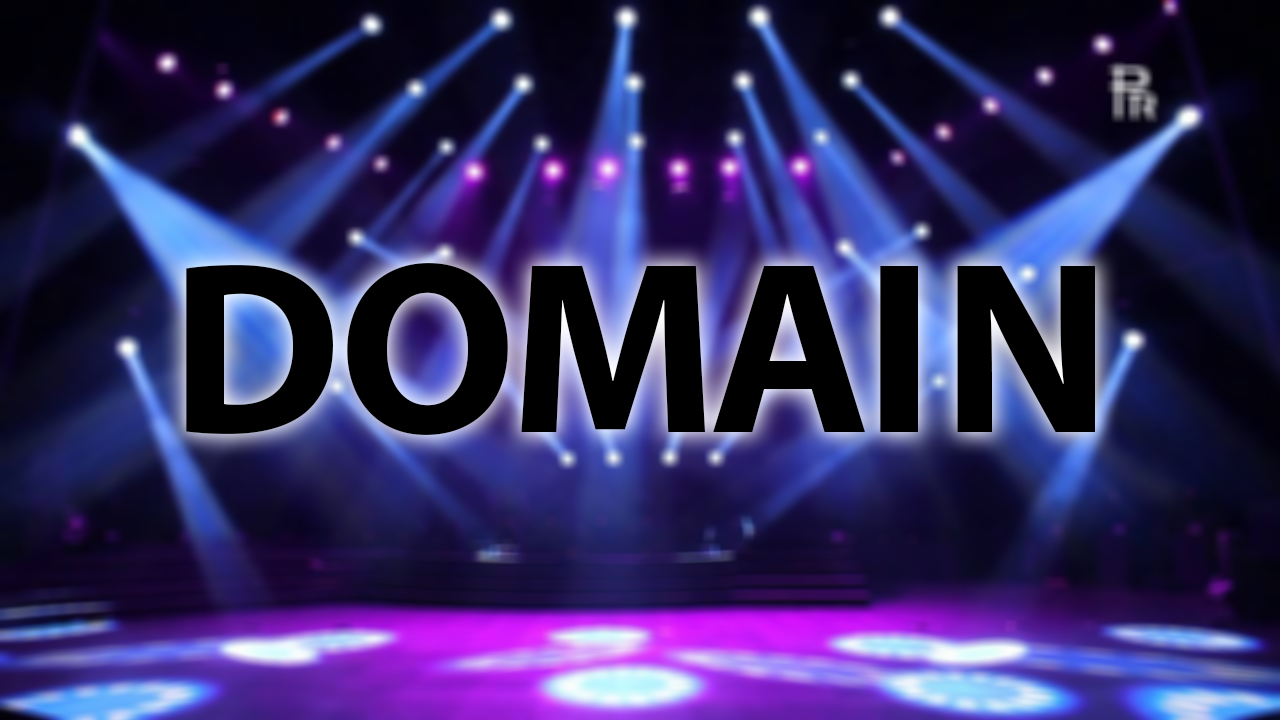 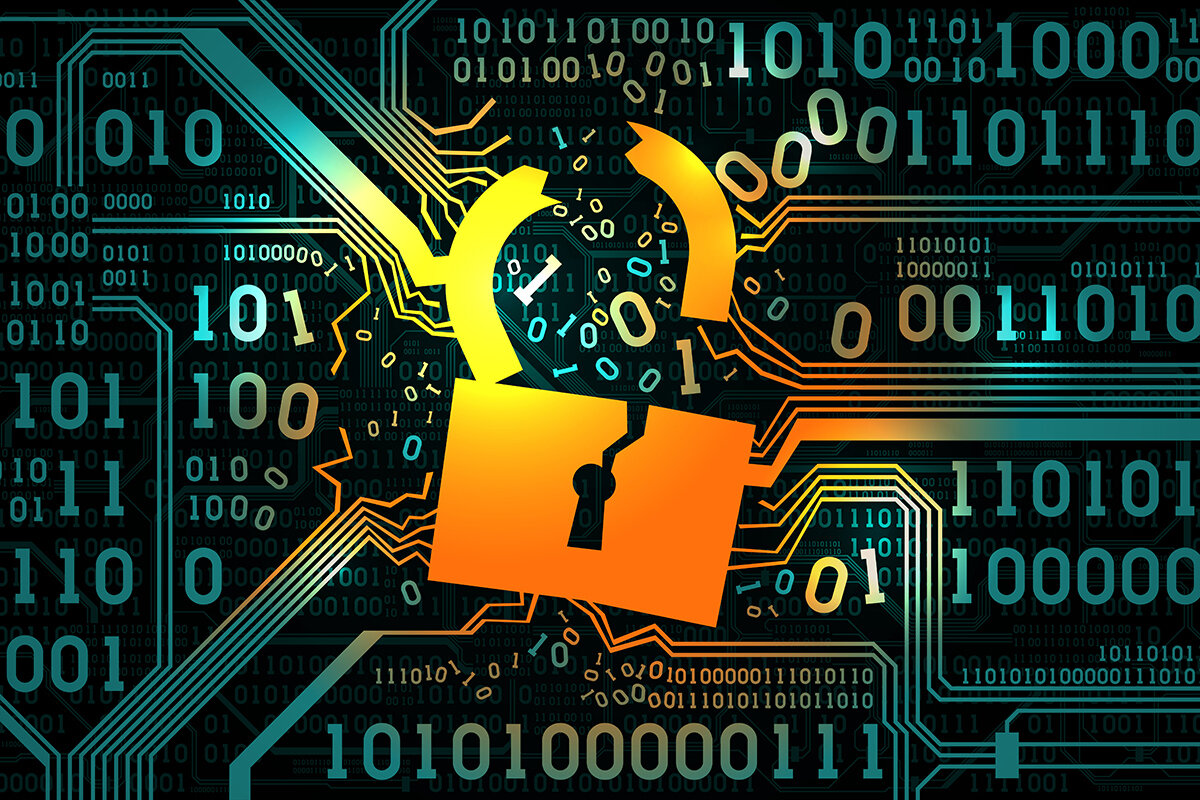 Zoom is being investigated in at least two states in the U.S.