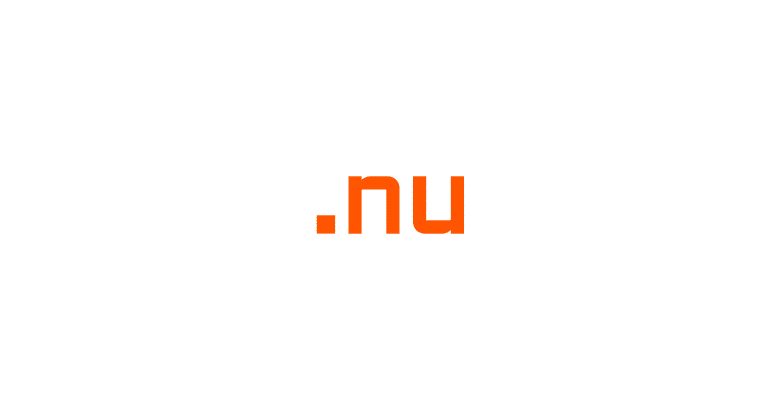 Niue wants it’s country code back! This is not something new as I have written before about how countries view their country code as a natural resource and want to control their own digital identity.

Back in February Wired wrote a piece on several small countries and their fight to be in control of their cctld. Ending what they deem a digital colonization.

The Chagossians want .io back as I wrote about back in July. These countries have not benefited in the way .TV has benefited by receiving millions each year.

Business Insider Australia is out with a new piece on .Nu and how they believe they will win a redelegation battle.

Niue, a tiny island nation in the Pacific, is launching proceedings with internet overseer ICANN to reclaim the .nu top-level domain.

“No one even made a phone call to the Government of Niue when [the initial delegation] happened,” Brumark said. “And they’ve basically been ignored ever since.”

For reasons which are still unclear, but which likely stem from Niue’s isolation and small size, control of the .nu webspace was originally handed to a magazine editor from Massachusetts named Bill Semich.

The article goes on to state that While Niue signed a Memorandum of Understanding with Semich around that time, it quickly backtracked, claiming it did not understand what it was agreeing to or the financial benefit control of the webspace could confer.

In 2013, the Internet Foundation of Sweden (IIS), the body in charge of that country’s .se space, became the technical manager of .nu.

It’s a much different world today and what the Internet means to humanity has greatly changed with it.

Niue is also looking to get back millions of dollars from previous .nu sales.

Read the full article on BusinessInsider.com.au. 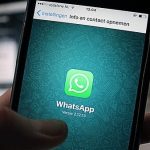 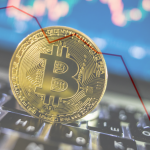 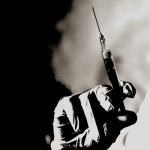 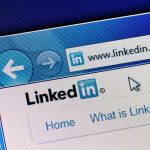 Verisign Q4 2019 DNIB: New .com and .net domain name registrations totaled 10.3 million at the end of the fourth quarter of 2019