The publishers over at Our.in published a post about an INDRP proceeding that looks to be dealing with a sub domain.

In case you read our previous story about appointment of new Arbitrators at .IN Registry / NIXI, as a result of NIXI introducing new INDRP rules and the new eligibility criterion for the Arbitrators in September 2020 as posted under Announcements.

So NIXI has started to allocate further INDRP matters to the new Arbitrators. The first such INDRP decision by the new Arbitrator Dr. Vedula Gopinath in the matter of JustKhadi.Zepo.in, just got published at NIXI’s website. Yes you read it right, shockingly, a domain dispute has been filed over a sub-domain.

The decision went in favor of the complainant.

I direct that the Domain name JUSTKHADLZEPO.IN be transferred in favor of the Complainant by Registry. Costs: 1 direct respondents to pay to the Complainants a sum of Rs.20,000 (Rupees Twenty Thousand only) towards the costs of the proceedings. National Internet Exchange of India are advised to take incidental or ancillary action involved in the transfer of the domain name as directed. 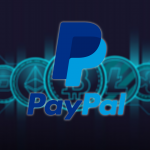 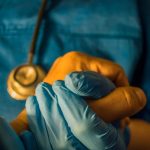 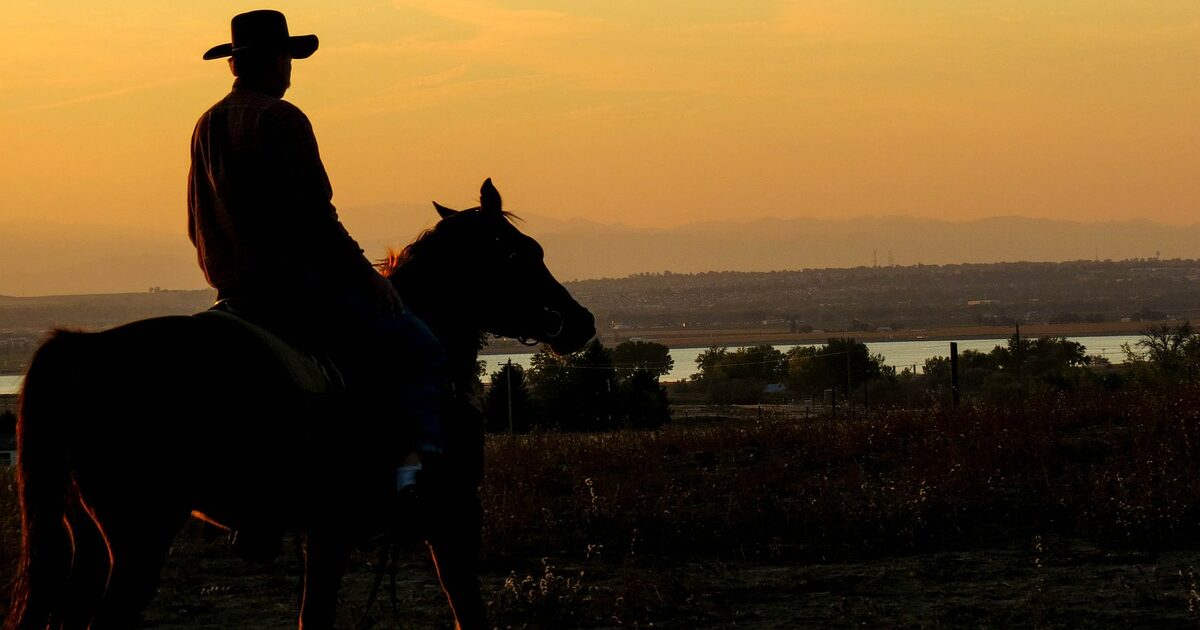 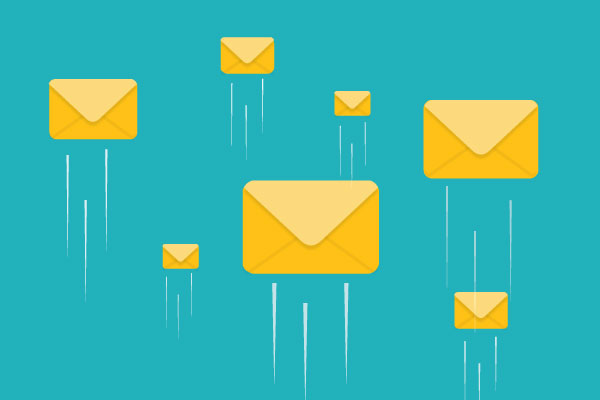 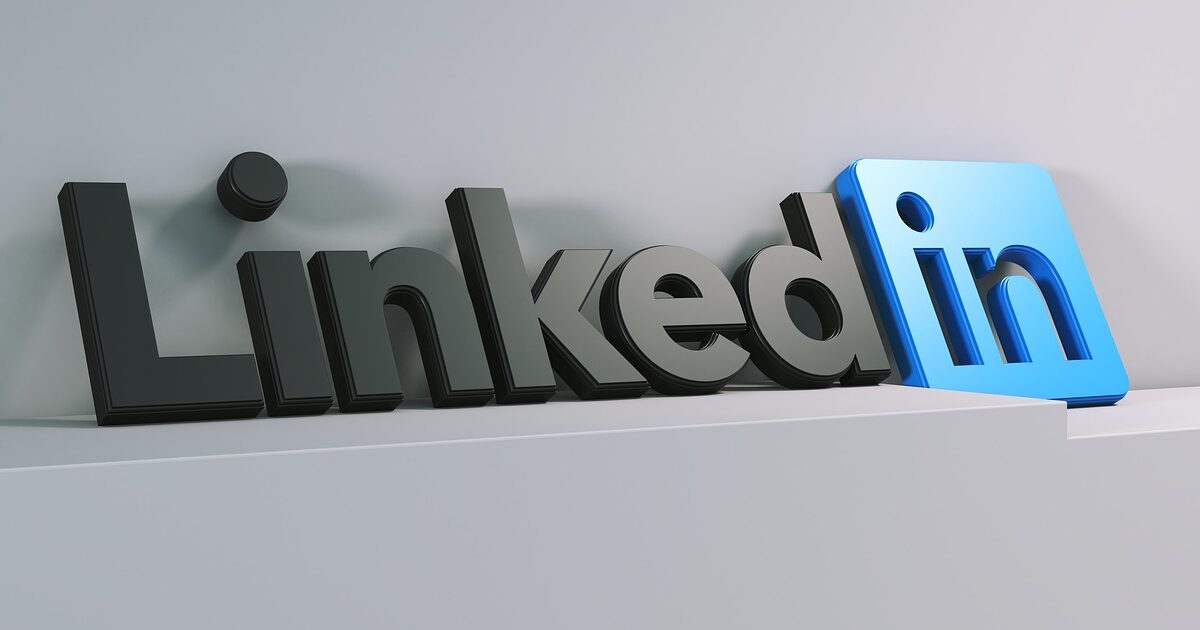