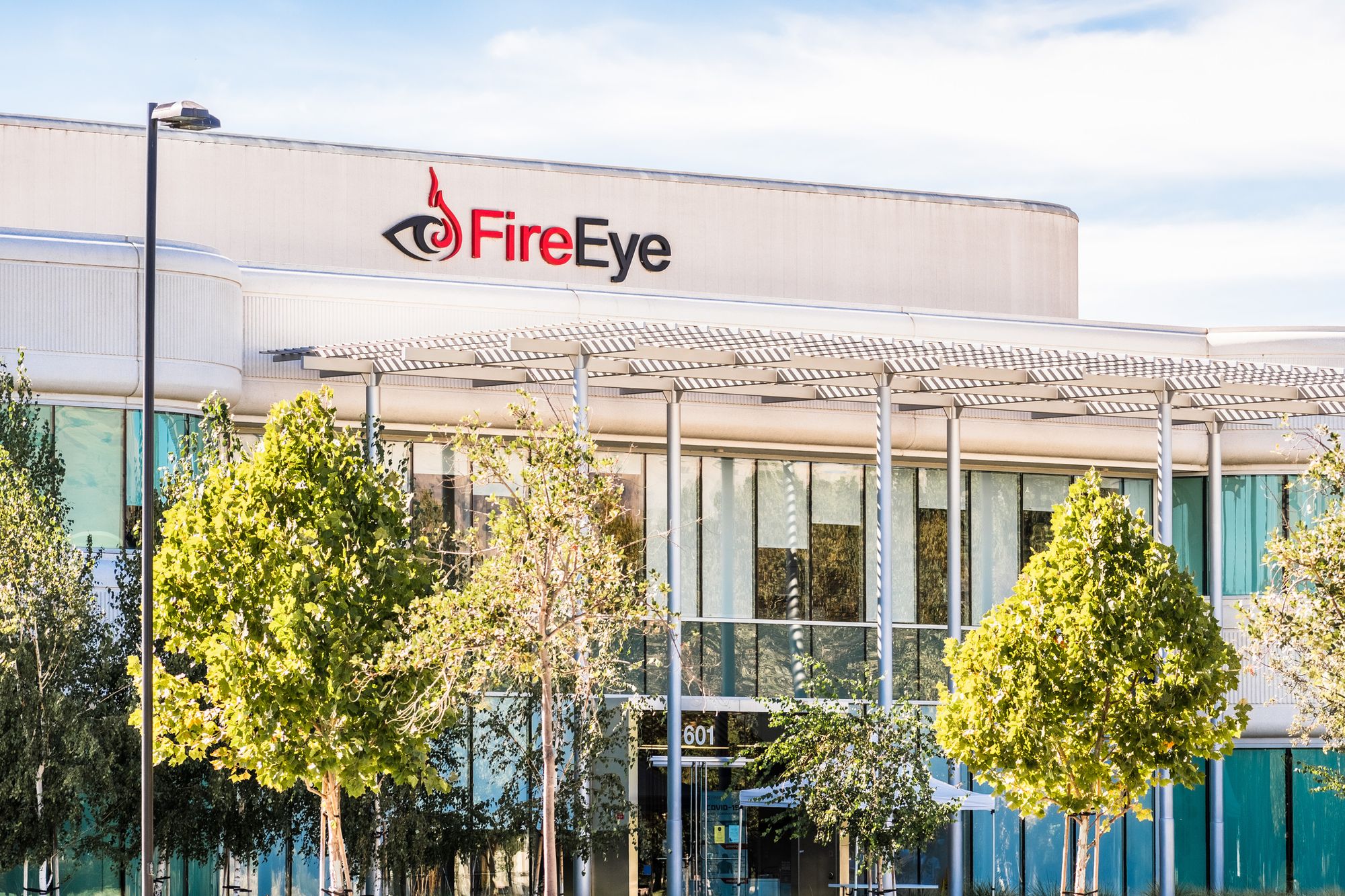 The fireeye, a provider of information security products, headquartered in Milpitas, California (USA) was sold to the American investment consortium, Symphony Technology Group (STG) for US$ 1.2 billion, informed the company, on Wednesday (06/02), in a press release.

According to FireEye, its products and its name are now part of the STG group portfolio, which is also responsible for security solutions maker McAfee and for RSA, a pioneer in encryption systems. Mandiant, which was part of FireEye since 2014, is once again an independent company.

“The FireEye Products and Mandiant Solutions businesses will continue to operate as a single entity until the transaction closes, enabling management and STG to successfully transition the FireEye business to an independent entity within the STG portfolio,” the company writes.

FireEye goes public and Mandiant is studying to go public

The Hack contacted a source familiar with the case, who revealed that even belonging to the same group, FireEye and Mandiant were always independent companies and were already considering separating.

The companies guarantee that the post-purchase adaptation and separation process will not interfere with the relationship with customers. The only difference is that starting next year, if a company is a customer of FireEye products and Mandiant solutions, this company will have two separate representatives.

Customers in Brazil are already being notified and reassured that the service will not change until the end of the purchase process, at the end of the year, informs the source.

William Chisholm, managing partner of STG, reveals that the group is enthusiastic about the purchase, mainly for being able to add your experience and knowledge in the information security industry to explore opportunities still unexplored by FireEye. “We believe there is a huge untapped opportunity for the business that we are excited to crystallize by leveraging our significant experience in the security software industry and our industry-leading expertise,” he says.

FireEye is one of the pioneers in the market for advanced threat detection, with the introduction of Multi-Vector Execution (MVX) for network security. It currently invests in artificial intelligence and machine learning for automation and optimization of cyber threat detection and prevention processes.

Mandiant stands out for its threat intelligence solutions and expertise in front-line operation, serving companies, governments, regulatory agencies and legal representatives. In 2013, it was known for identifying the first Advanced Persistent Threat [APT]), which are groups funded by nation-states, which in this case was funded by the Chinese government.

The purchase, sale and separation processes are being monitored by the bank Goldman Sachs and by the law firm Wilson Sonsini Goodrich & Rosati, in addition to other consultants. 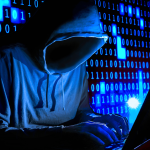 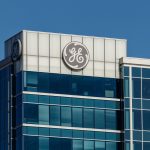 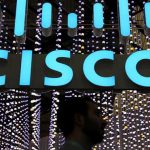 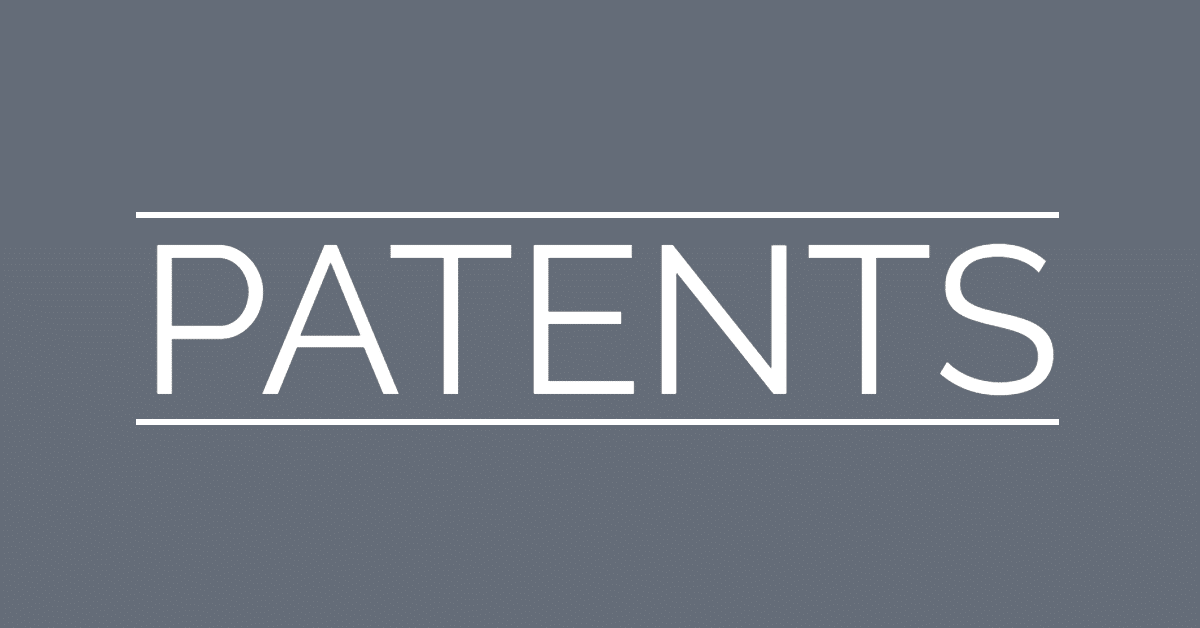 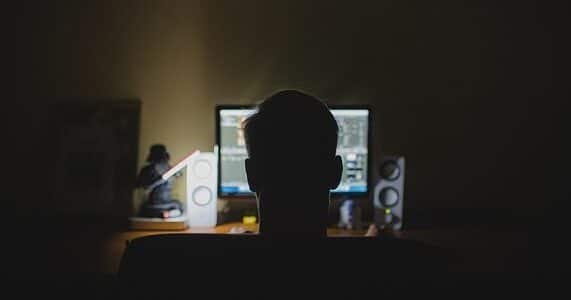 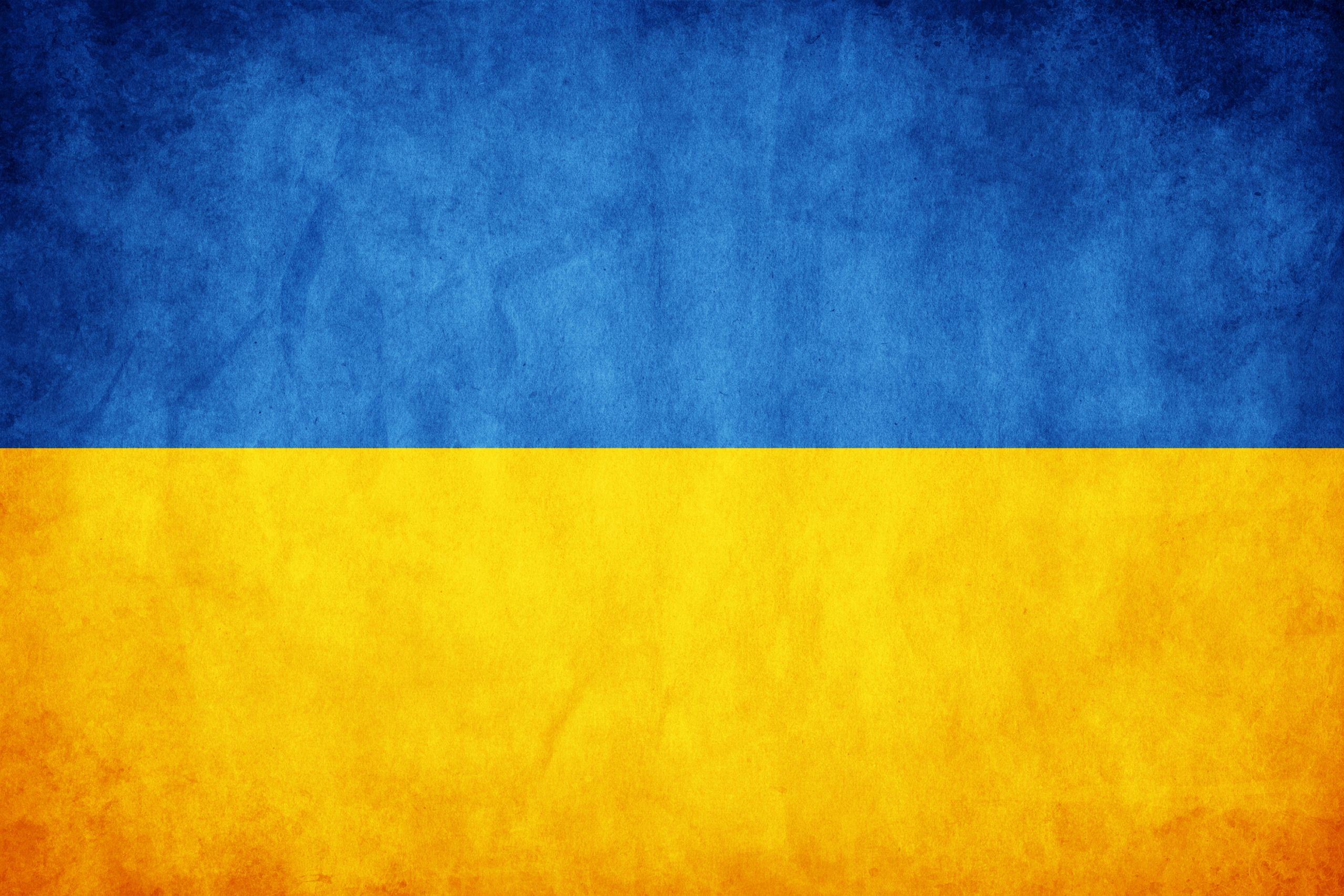