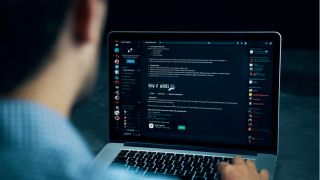 However, upon installation, the malware modifies the Discord client for Windows, turning it into a trojan capable of stealing account credentials and financial information, and then attempts to transmit itself to the victim’s friends and communities.

Discord actively encourages its users to code in new functionality to enhance their experience with the client. JavaScript-coded ‘Discord Bots’ range from the extremely useful (e.g. the ability to accept donations on behalf of a community) to the beautifully trivial (e.g. enhanced meme-sharing).

However, this level of openness also means the client is susceptible to modification attacks. The NitroHack malware tweaks a piece of JavaScript code stored locally on the victim’s computer, and also attempts to introduce malicious code to the same file in alpha and public test builds of the client.

The malware is also persistent, prompting Discord to deliver the victim’s login credentials to the hacker each time the client is booted up, and transmits itself to a victim’s friends via direct message.

In a bid to steal credit card information, meanwhile, the malware hunts for saved payment details attached to the infected user’s account.

NitroHack is also able to evade security software, which might recognize and address the malicious executable file, but is unlikely to register the modification of the Discord client.

Users can check whether their client has been compromised by opening %AppData%\\Discord\0.0.306\modules\discord_voice\index.js using Notepad or a similar software. If unmodified, the file should end with “module.exports = VoiceEngine;”. 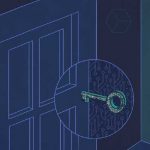 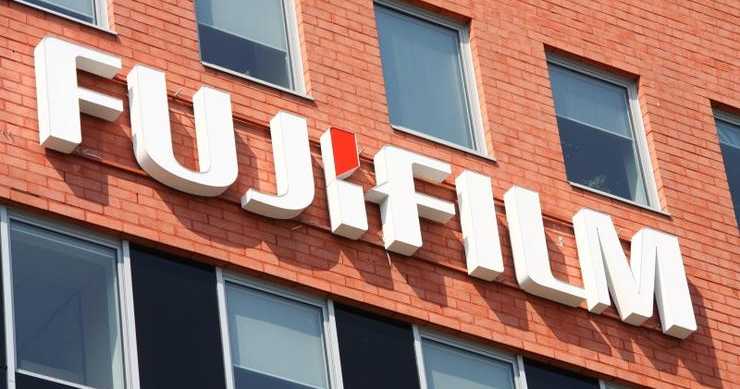 FujiFilm is hit by ransomware attack 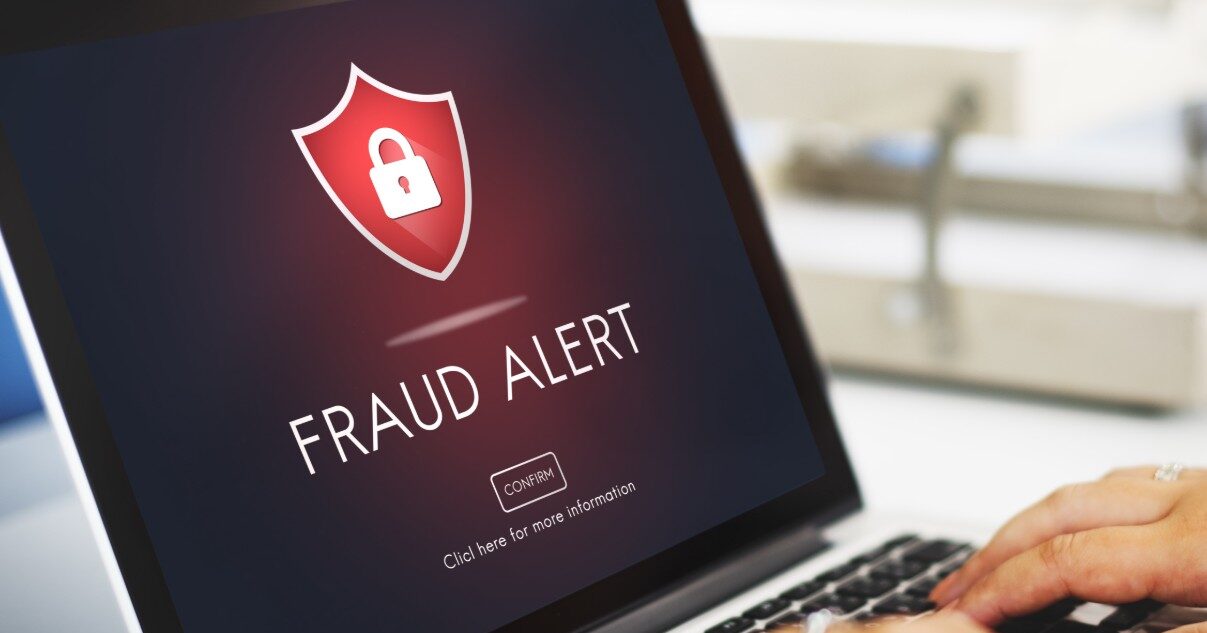 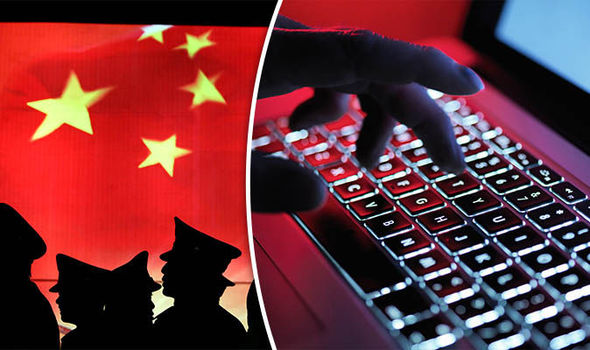 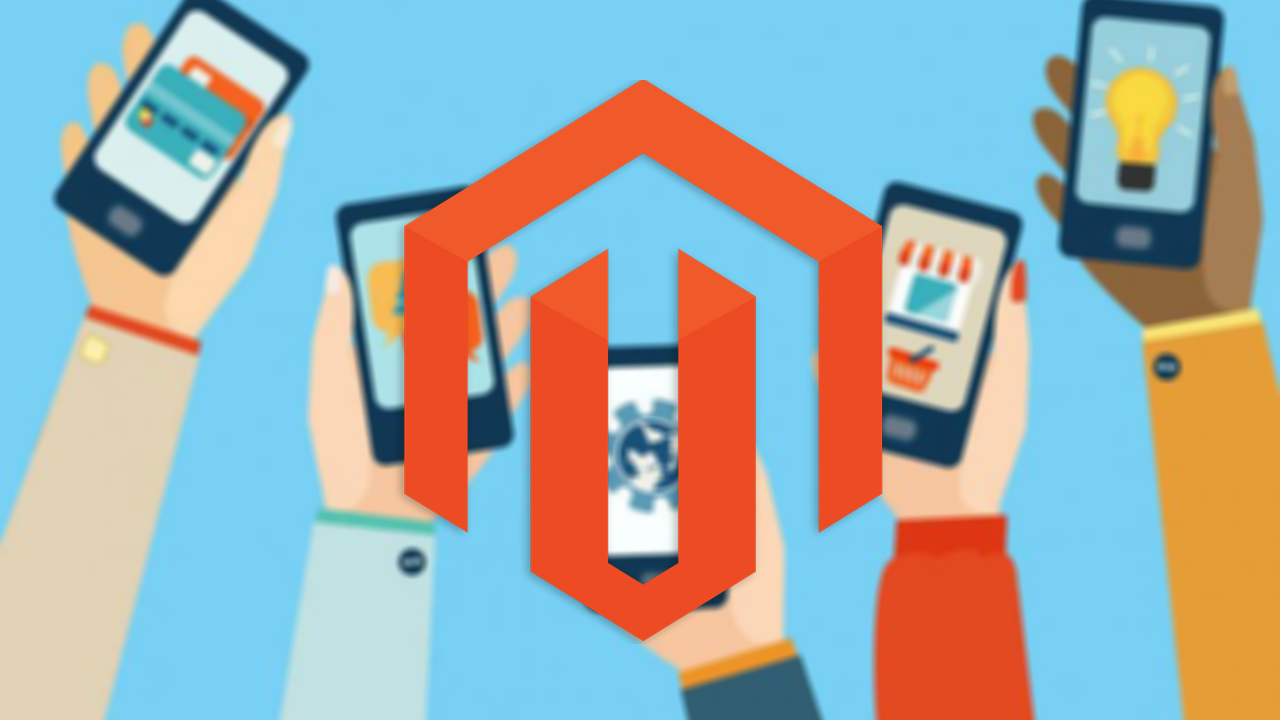