When Opposites Work Together

The concept of “Yin and Yang” originated in ancient China. The concept describes two main opposing but complementary forces or principles that are found in objects and processes in the universe. Yin is the darker element, often related to the feminine aspect, and the night. Yang, on the other hand, is associated with the brighter element the masculine aspect, and also with the day (Wikipedia). Psychologist William Indick argues that in some stories, occasionally, “two characters are as different as day and night…yet [they] complement each other” (Indick, Psychology 117). In the story Charlotte’s Web by E.B. White, Charlotte and Templeton complement each other and work together to save Wilbur’s life.

Charlotte and Templeton differ from each other physically. Charlotte is a female spider or “yin,” while Templeton is a male rat or the “yang” counterpart. The spider describes herself as a trapper, and she loves drinking the blood of the animals she traps (White 39). In addition, Wilbur thinks that his new friend -Charlotte- is “fierce, brutal, scheming, and bloodthirsty” (41). In contrast, Templeton explains that he “prefers to spend his time eating [leftovers] gnawing, spying, and hiding…I am a glutton” (29). Charlotte believes that “a rat is a rat” (47). But these physical characteristics can not be completely related to the characters’ personalities.

In the story, Charlotte is not only an ordinary spider, but a mother figure to Wilbur. E.V. White employs the “Archetype of a mother” as part of Charlotte’s personality. Dr. Indick explains that archetypes are shared associations and images, ideas, or significant unconscious figures to which all people can relate (Indick, Psychology 113-114). Charlotte is a caring and loving “mother” to Wilbur. When Wilbur discovers that by the end of the year he is going to be killed, he starts screaming in desperation and asks for help. As a mother will do, Charlotte worries and promises Wilbur to develop a plan to save him from the ax (51). Also, Wilbur acts like a child and from time to time asks Charlotte to tell him a story. So the spider tells Wilbur the story of her beautiful cousin, who managed to spin a web across a small stream. At the end of Charlotte’s story Wilbur asks her to sing him a song, and she sings a song like a loving mother to her dearest son (101-104).

Despite Charlotte’s physical appearance, she is also a teacher mentor to Wilbur. Dr. Indick argues that the mentor archetype is a very common figure in stories, myths and movies. Also, a teacher mentor will be a wise and inspirational figure who has taught and guided students. Moreover, “the teacher sees his students as emerging heroes, overcoming their own weaknesses under his tutelage…and the victories of his students become victories of his own” (Indick, Movies 53-54). Charlotte fulfils the teacher mentor archetype because she teacher her student a variety of subjects for example, “One afternoon, Wilbur says to Charlotte that she has awfully hairy legs. The Charlotte goes on explaining him that her legs are hairy for a good reason, [spins webs] and that her legs are divided in seven sections -the coax, the trochanter, the femur, the patella, the tibia, the metatarsus and the tarsus” (55). The teacher also helps her student develop his vocabulary, Wilbur is always asking for the meaning of a word like “What does salutations mean? What does sedentary mean? Or what does gullible mean? (35,61,67). On the other hand, towards the end of the story, Wilbur wins a prize on the fair and asks Charlotte why she is so quiet. Charlotte responds that she is a little tired, but she feels peaceful, because Wilbur’s success in the ring, to a small degree, was her success (163). Therefore, after all her hard work and after Wilbur overcomes his weaknesses, the teacher feels the student’s success as her won success.

To begin with, he does behave like an uninterested parent to a child. At the beginning of the story, Wilbur is sad and bored and asks Templeton to talk to him and to play with him. But the rat disappoints Wilbur because, unlike a loving father, Templeton does not want to be with him and says “I never do those things if I can avoid them” (29). Templeton’s behavior can be explained by one of Erickson’s psychosocial stages of identity crisis; the trust versus mistrust stage. Based on this stage, Dr. Indick explained that a dubious character (like Templeton) is reluctant to commit himself to a heroic cause, because he is unable to trust the good people who need his help (Indick, Psychology 80). In order to resolve the mistrust conflict, the character has to give a “leap of faith,” which means that he has to let his guard down and give himself over to someone else. The leap of faith is not a great transformation, is just a step where the character moves to a more proactive state to help someone (Indick, Psychology 81).

Charlotte and Templeton are as different as day and night. Charlotte is caring, loving, trustworthy, and loyal, while Templeton is the opposite because he is not trusted, he ” has no morals, no conscience, no scruples, no consideration, no decency, no milk of rodent kindness, no compunctions, no higher feeling, no friendliness, no anything” (45-46). In addition, Templeton is selfish. Charlotte says to the oldest sheep that she is not sure Templeton will be willing to help them because “he is always looking out for himself, never thinking of the other fellow” (89).

Therefore, Templeton is neither a parent or teacher figure nor a friend to Wilbur or anyone.

Even though Templeton is selfish and untrustworthy, he takes his “leap of faith” when he cooperates with Charlotte and the rest to save Wilbur. Charlotte needs some new words to write them in her web, so the old sheep orders Templeton to bring a clipping from a magazine (90-91). Charlotte can not do the errand herself, because of her physical limitations. But Templeton is a rat; he has more physical possibilities to perform the job because he comes and goes as he pleases, unlike the rest of the animals. Although Templeton refuses to do the job in the first place, after a short explanation from the old sheep, he agrees to help and says, “I’m making a trip to the dump tomorrow afternoon. I’ll bring back a magazine clipping if I can find one.” Later, Templeton finds an advertisement with the words ‘With New Radiant Action’ and together, as Yin and Yang, (Templeton and Charlotte) study the soap ad (97). Even though Templeton does not like to be treated as a “messenger boy,” he looks around in the fair and brings Charlotte the last word she writes in her web: “Humble” (139-140). At the end of the story, without being asked, Templeton also bits Wilbur’s tail when he faints in front of all the people, and he is also easily persuaded to bring Wilbur Charlotte’s egg sac (168-169). So Templeton moves to a more active state, and helps Wilbur.

Regardless of the characters’ differences, they unite their abilities and capacities to work together and at the end, Wilbur is safe. Jane Garry and Hasan El-Shamy explain that:

A critical facet of the concept of opposites is the perceived inherent union between opposites constitutes a new affective entity that is greater than mere elaboration of either component… In most general terms, the union refers to the idea that opposites attract and combine to make up a whole greater than the sum of the opposing parts…(Garry and El-Shamy 482)

Charlotte and Templeton are like day and night. Their personalities differ substantially. The spider is a mother, a teacher, and a friend to Wilbur. On the other hand, the rat is a selfish, inconsiderate and insensitive character. However, these two personalities complement each other, they wok together to save Wilbur form death. Charlotte develops a plan and Templeton helps her and brings the words she needs. They unite their talents, and like Yin and Yang form one strong whole, which effectively accomplish an unselfish task: to save Wilbur’s life. 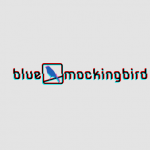 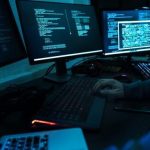 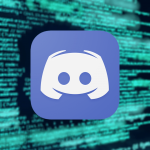 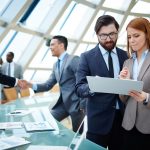 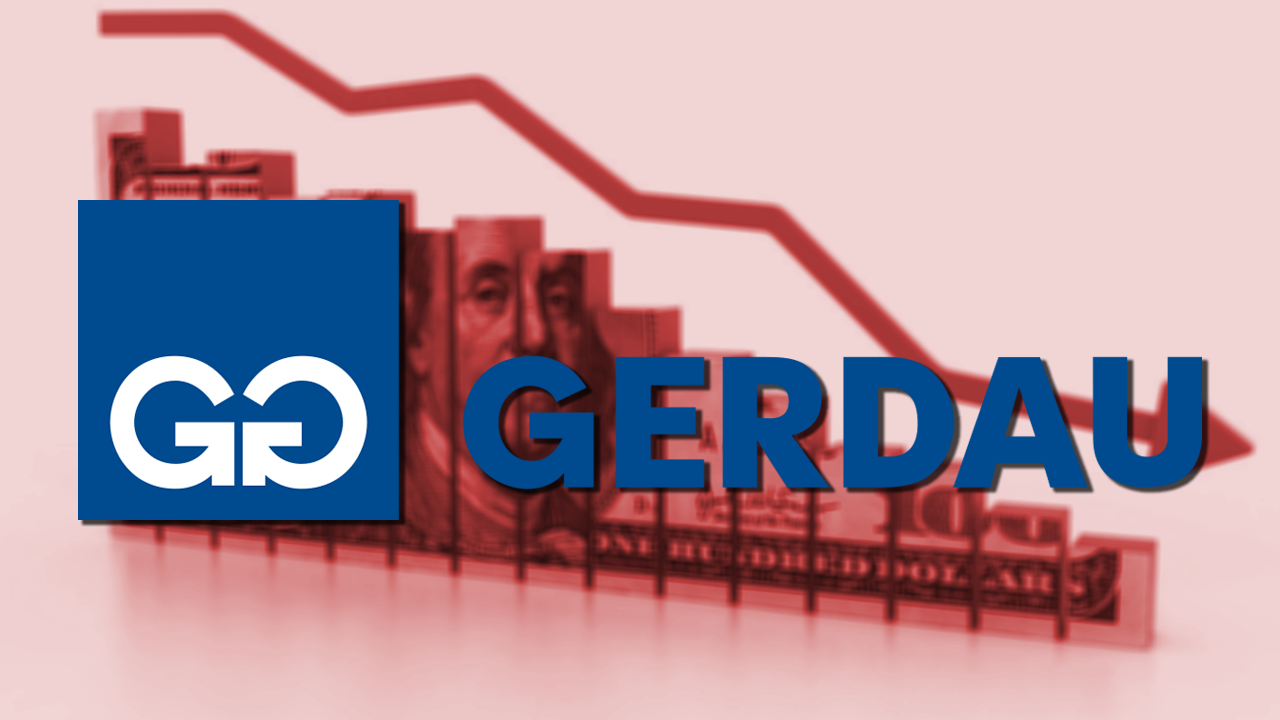 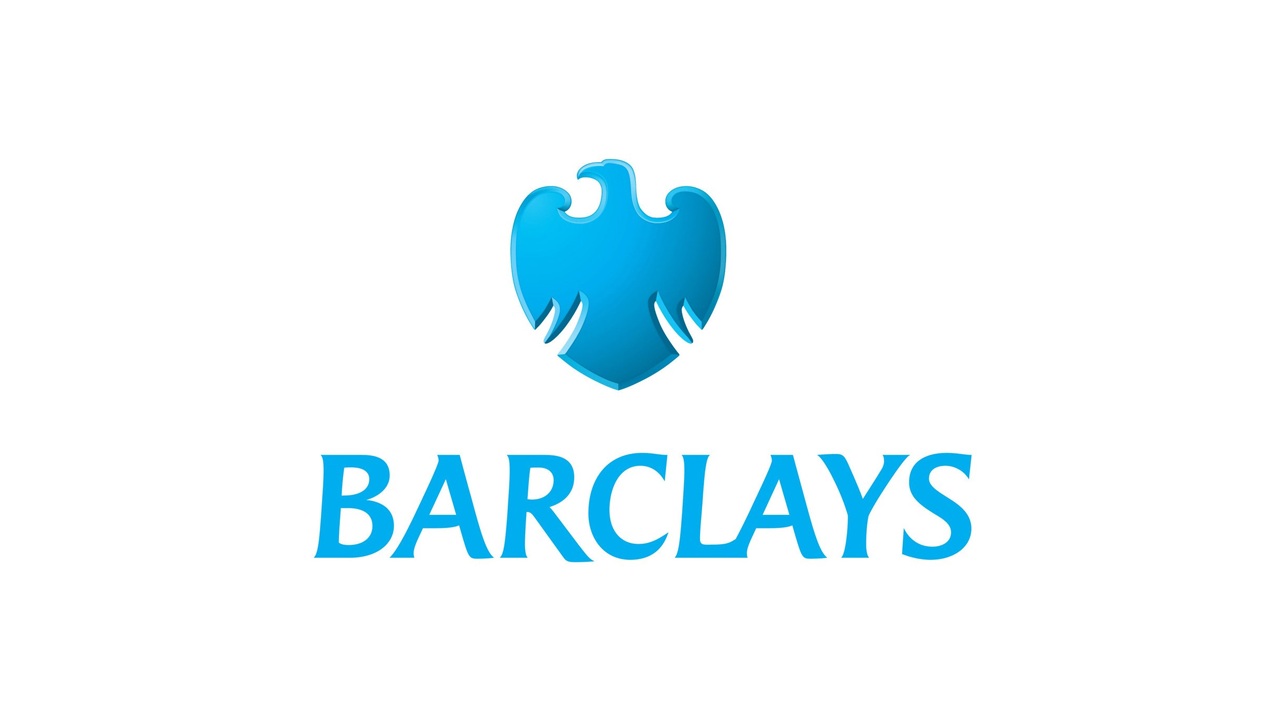 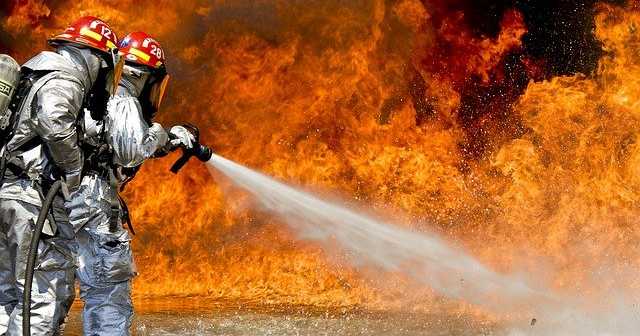