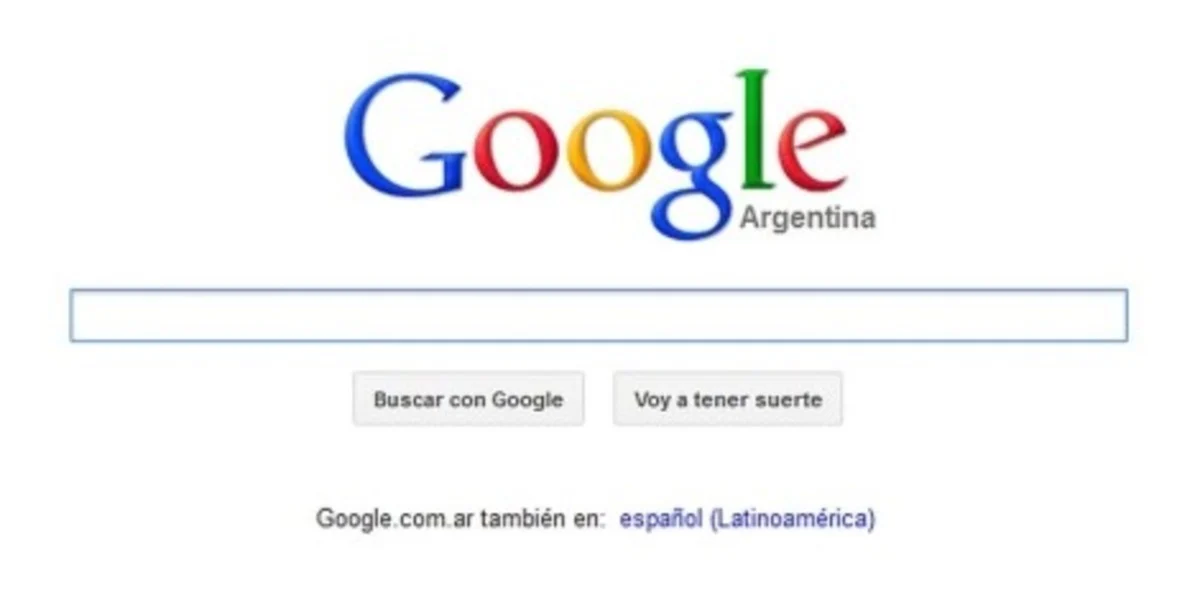 According to the newspaper Clarín, Google lost the registration of its domain in Argentina. At least for a few hours. On Wednesday night (21), the site was down, and the problem lasted until Thursday morning (22). All because, when accessing Nic Argentina, young Nicolas David Kuroña realized that the address would be available and bought it. Nic Argentina is the institution responsible for registering website addresses in the country. 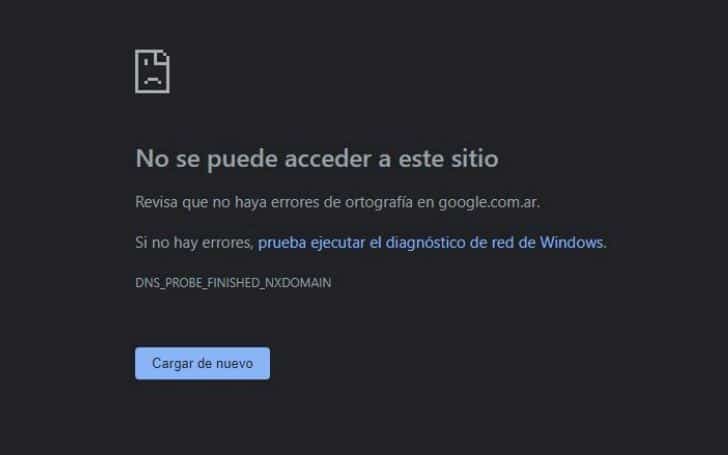 For that reason, Google remained off the air in the country until the situation was resolved. Meanwhile, data from Nic Argentina showed that the link had changed owners and was registered in the name of Kuroña. 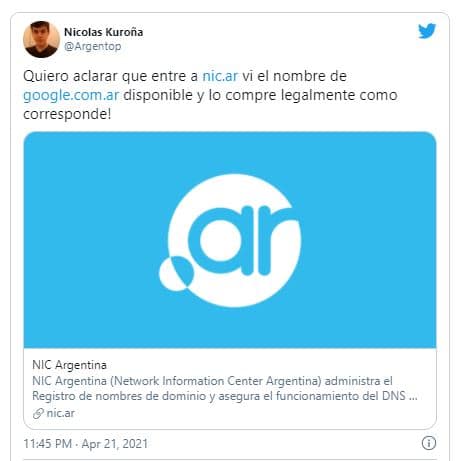 Nicolas David Kuroña, buyer of google.com.ar, said in his social networks that the domain was available, and that he bought it legally. Transaction would have cost less than $3.00. Image: Twitter screenshot

On social networks, faced with a flood of questions about what happened, the young man claimed that he managed to buy the URL of Google Argentina because “the domain had expired”. According to Nícolas, the purchase was made in a totally legal way. However, the Open Data Córdoba group, dedicated to domain monitoring in the country, indicated that the address “google.com.ar” has not expired, it just changed hands: first from Google to Kuroña and then back to Google.

Consulted by the website TyC Sports, the boy, who worked until the end of 2020 in the technology and telecommunications area of Datco Soluciones, said that he paid only 270 pesos (about $ 3.00) for the registration. Domains ending in .ar expire once a year and are lost if they are not renewed.

Nic Argentina’s address was also down on Thursday. When the services started working again, the search for the “google.com.ar” domain pointed out that the technology giant’s property expires on November 1, 2021.

In a statement to the local press, Google limited itself to informing that access to the site was stabilized, but gave no further details. “The problem affecting access to‘ google.com.ar ’has been resolved. We regret the inconvenience that this situation may have caused and we are investigating the causes, ”said a spokesman for the company. 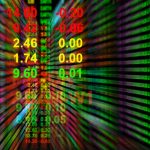 In England, 16 thousand cases of COVID-19 are beaten because of Excel 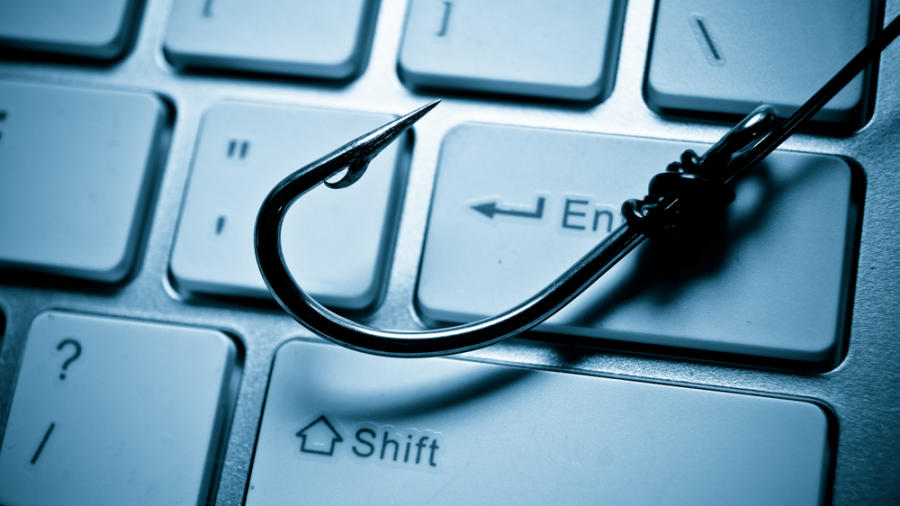 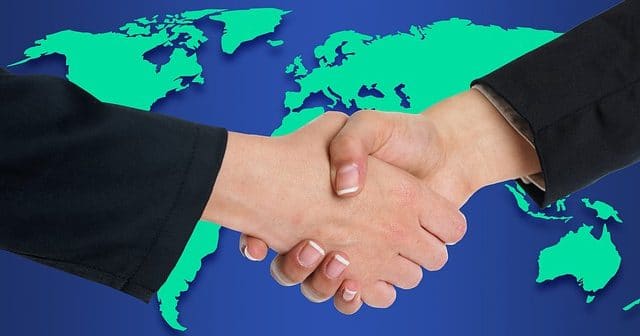