The 2022 FIFA World Cup is an upcoming men’s international association football tournament contested by national teams. The 22nd edition of the FIFA World Cup competition, it will take place in Qatar from November 20th to December 18th, 2022. This will be the first World Cup to be held in the Arab world, and the second World Cup held entirely in Asia after the 2002 tournament in South Korea and Japan. The tournament will be the last with 32 participating teams. The field will increase to 48 teams for the 2026 tournament in the United States, Mexico, and Canada.

Because of Qatar’s intense summer heat and humidity, this World Cup will be held in the winter, the first tournament not held in May, June, or July and to take place in the northern autumn. It will be played in a reduced timeframe of 29 days. The opening match will be between Qatar and Ecuador at Al Bayt Stadium, Al Khor. The final will be held on 18 December 2022, Qatar’s National Day. The reigning World Cup champions are France, who defeated Croatia 4–2 in the 2018 FIFA World Cup final. 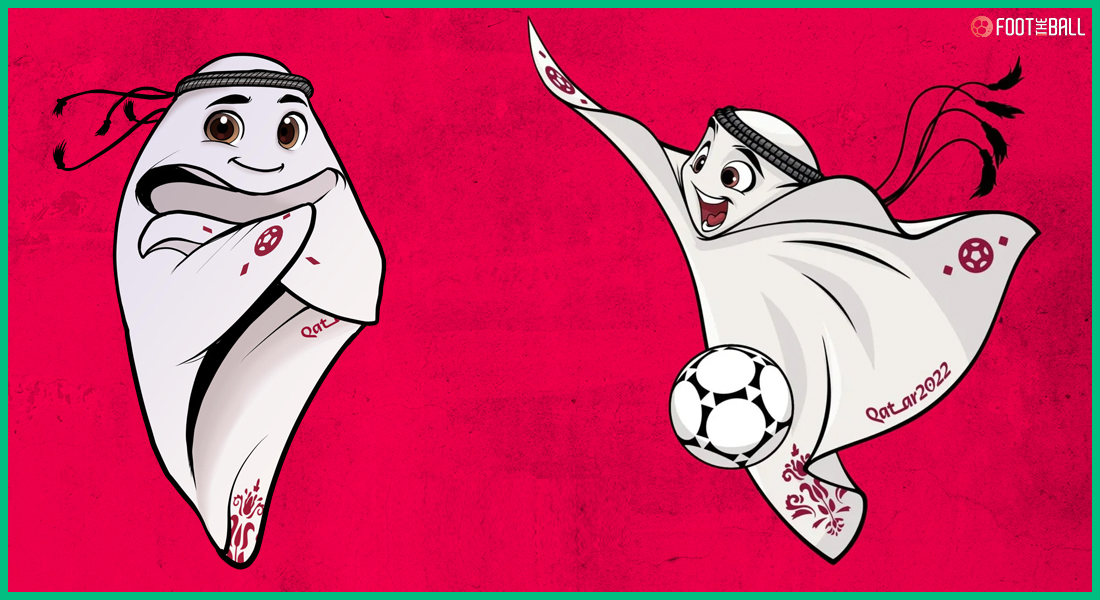 The tournament’s official mascot was unveiled on 1 April 2022, during the group stage draw. Its name is Laʼeeb, which is an Arabic word meaning “super-skilled player”. The official website of FIFA says: “Laʼeeb will be known for his youthful spirit; spreading joy and confidence everywhere he goes”, and the official backstory of the character, published there, claims that it comes from a parallel world where tournament mascots live, “a world where ideas and creativity form the basis of characters that live in the minds of everyone”. 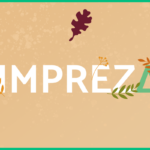 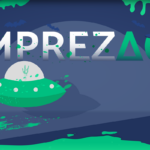 Check it out more Celebrative logos!