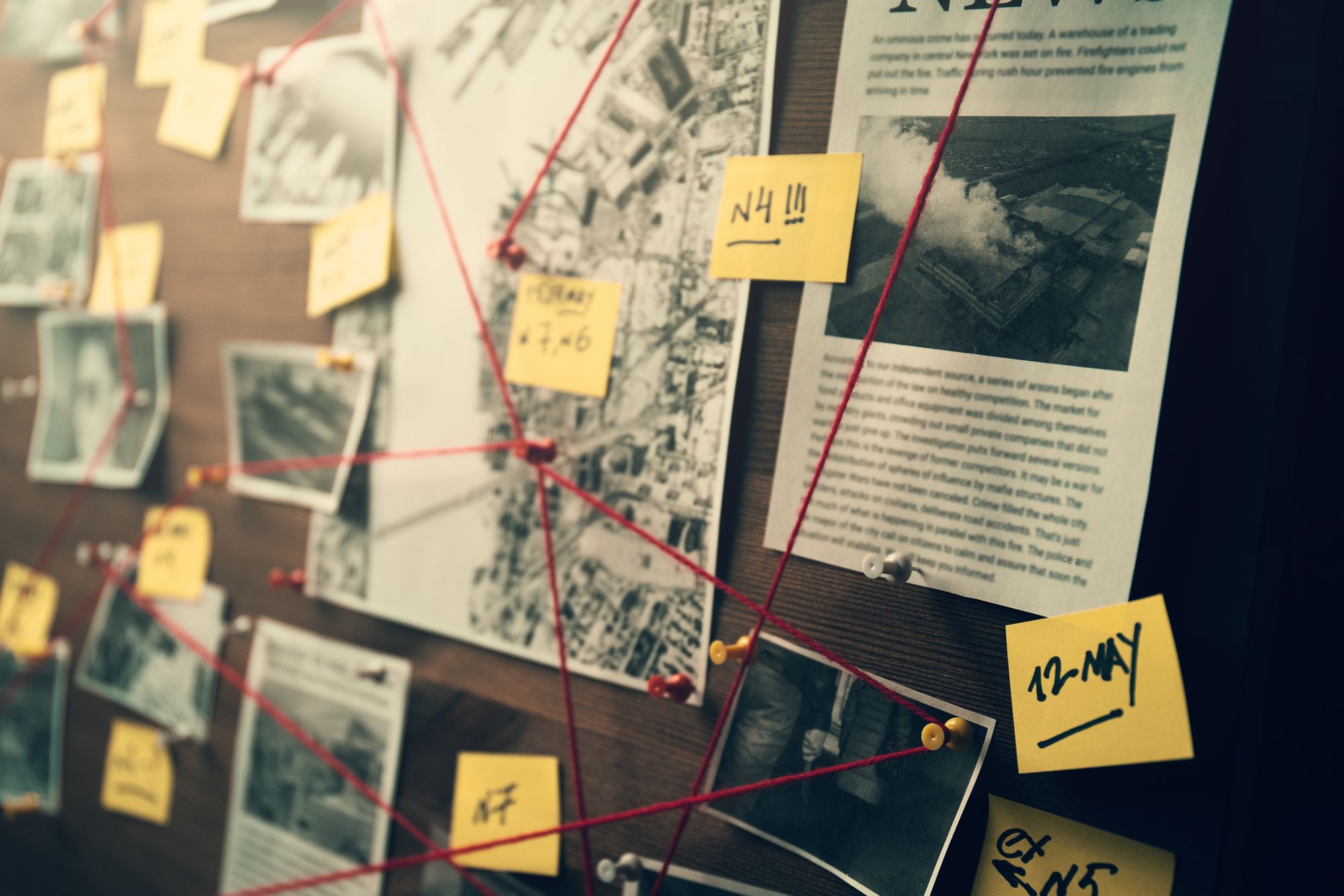 The Australian Federal Police (AFP) managed to arrest 224 members of organized crime through a fake encrypted messaging app, developed in partnership with the FBI. The operation, dubbed Ironside, was able to access the conversations of these groups criminals, who believed the app was safe and reliable, when in reality it was developed by the police themselves.

According to Australian police, Operation Ironside began in 2018 and since then 3.7 tons of drugs, 104 weapons, AUD$44 million have been seized since then, as well as identification and preventive action against 20 threats. of death.

Reece Kershaw, AFP delegate explains that the AN0N application was developed by the FBI in partnership with 18 other countries, after the fall of the Phantom Secure (legitimate) application, used by criminals for secure and encrypted communication.

“Australia is a much safer country today because of the extraordinary outcome of Operation Ironside […] Essentially they [the criminals] handcuffed themselves by endorsing and trusting the AN0M and communicating openly with it – not knowing we were watching all the time“explains Kershaw.

AN0M was not a common app that could be found in stores. It was necessary to modify the device so that it does not make calls or send emails, besides, it was It was necessary to pay a monthly fee to be able to use the application, which was negotiated by the undercover police, in cybercriminal forums.

Another police action that used the AN0M application is Operation Trojan Shield, launched by Europol, which according to a press release, arrested more than 800 suspects, seized 8 tons of cocaine, 2 tons of amphetamine and methamphetamine, 22 tons of marijuana, 250 firearms, 55 luxury cars and $48 million in 700 search and seizure warrants.

According to European police, the app has been downloaded by over 12,000 users from 100 different countries, which includes members of the Italian mafia, motorcycle gangs and international drug trafficking agencies.

The app has been discontinued by the FBI. On the page where AN0M was offered, there is now a message, very similar to the one when websites are taken down by the FBI. But in this case, it asks for contact information if a user is linked to an ongoing investigation involving the application.

This is not the first time the FBI has developed a fake tool to catch criminals or spy on its own population. The FBI is famous for these practices.

In 2014, the corporation ran a fake page that looked a lot like the Associated Press (AP) news agency page with a story they knew the suspect would click on. On that page there was a tracker, which identified the location of the investigated.

An Associated Press spokesman, Paul Colford, said at the time, that the AP was extremely concerned and found it unacceptable that the FBI appropriated the company’s name and even published a false story in its name.

In addition to building fake tools, the FBI and any other law enforcement agency that build fake tools for the purpose of deceiving criminals can be considered a threat to the privacy of the general population.

Mainly in authoritarian countries, where there is total control of the internet and the population cannot communicate without state mediation. There are also cases of journalists who need to report from within these authoritarian countries without being identified, but more importantly, without identifying their sources. 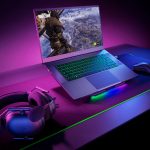 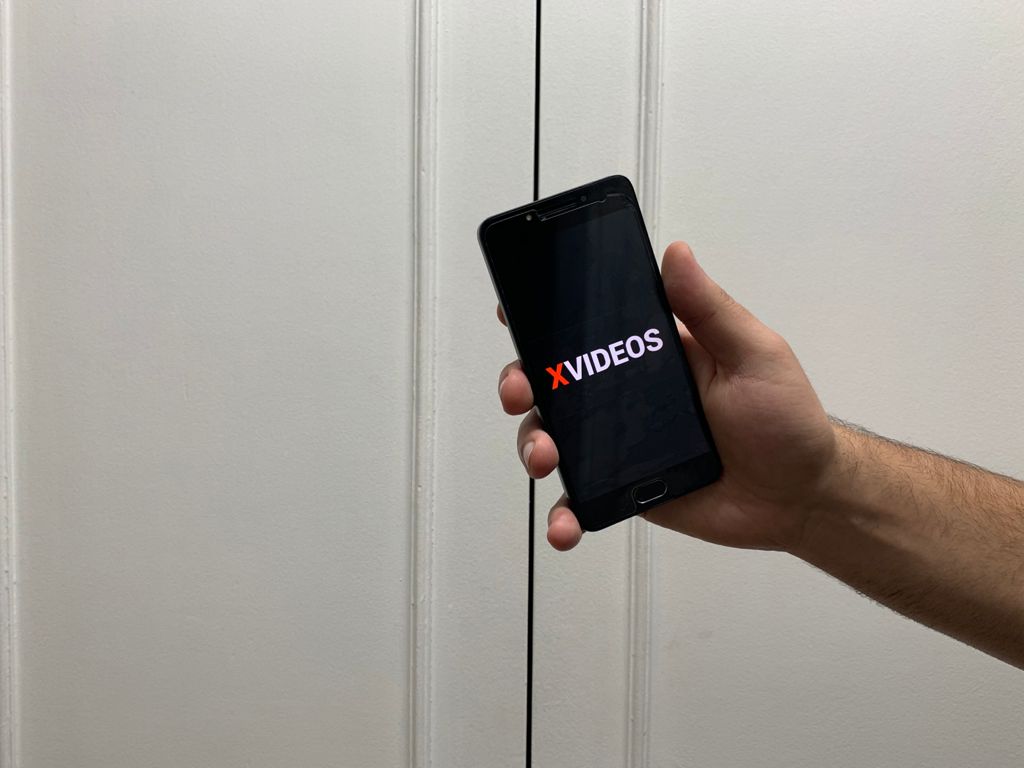 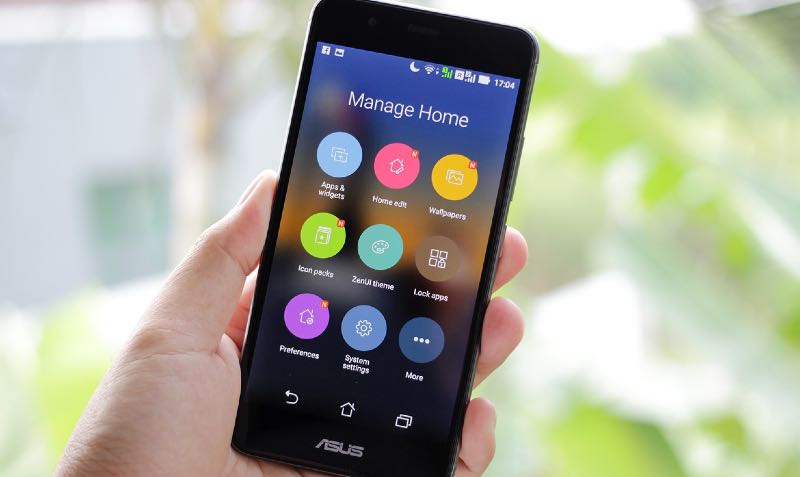 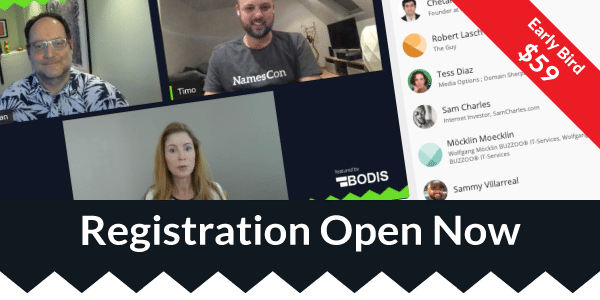 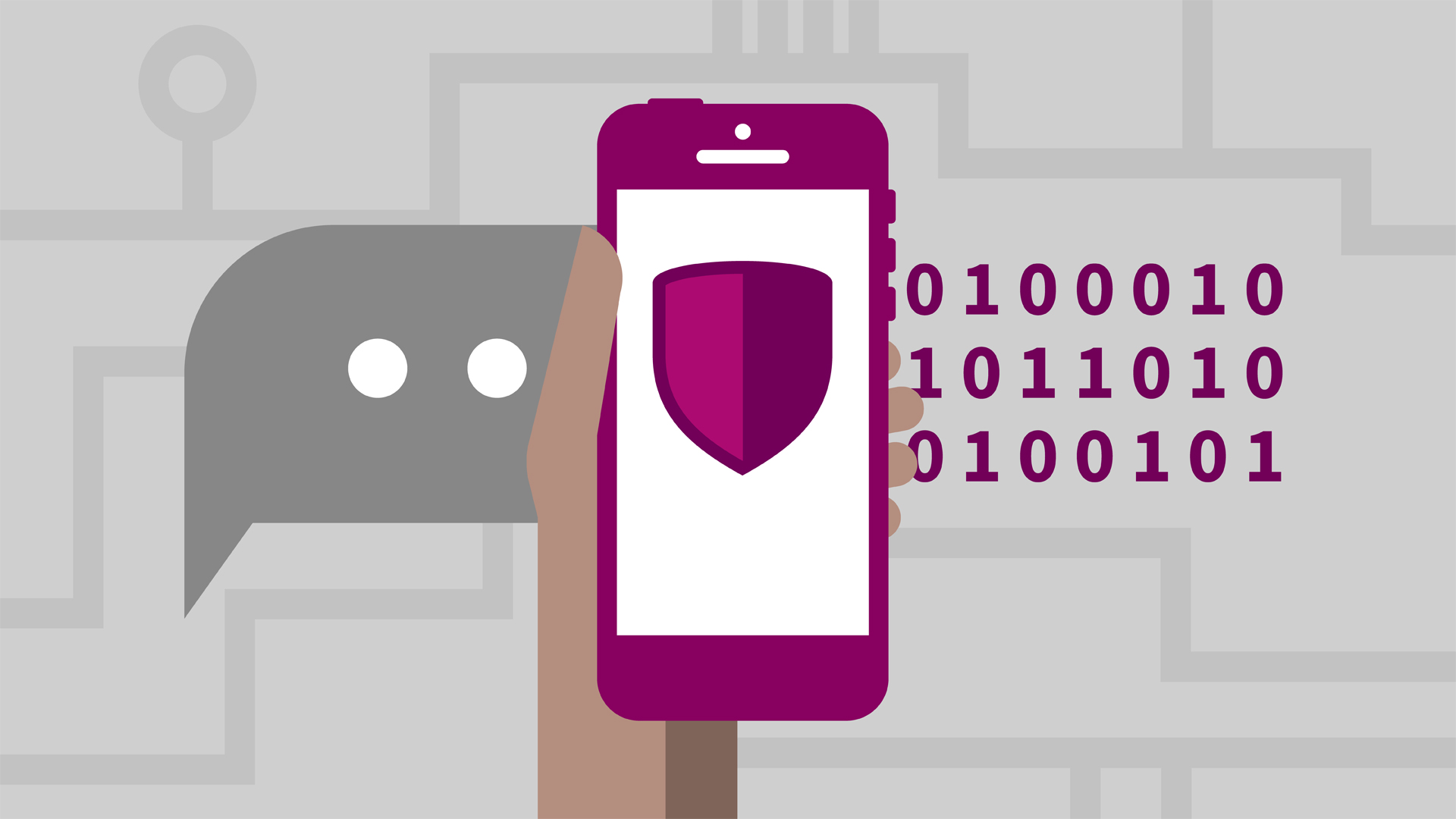 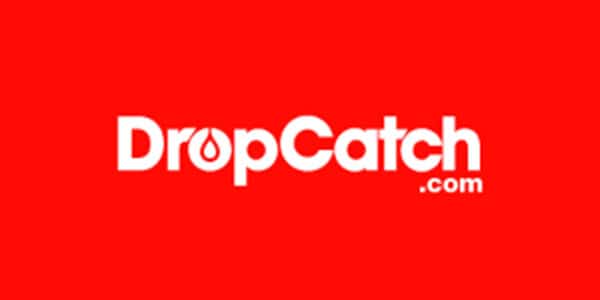