Adam Back has made a bold call by stating that Bitcoin will be worth $300,000 within five years in light of increased retail investment

The original Bitcoin developer, who many believe to be the man behind the Satoshi Nakamoto pseudonym, has predicted that Bitcoin will surpass a valuation of $300,000 per coin within the next five years.

The 49-year-old, who is now the CEO of Blockstream, believes that Bitcoin will come into its own as a result of money being pumped into economies around the world to prevent the economic effects of the Coronavirus.

Back told Bloomberg that, contrary to popular belief, it will not be institutional investment that drives Bitcoin to the upside, with an added emphasis being added on retail investors who may be lured into investing as global economies stutter .

“It might not require additional institutional adoption because the current environment is causing more individuals to think about hedging,” Back said. “And retaining value when there’s a lot of money printing in the world.”

Another name is being spread around the crypto community as the possible real identity of Bitcoin creator Satoshi Nakamoto https://t.co/NMgsoOxp17

He went on to say that with more people working from home, investors may turn to Bitcoin as a result of the uncertain housing market and high levels of unemployment.

Back continued: “It is causing people to think about the value of money and looking for ways to preserve money. It’s a difficult environment to get any yield.”

On the topic of who is behind the Satoshi Nakamoto moniker, Back admitted that it wasn’t him while stating that it’s better than the true identity is kept as a mystery.

“It’s generally viewed at this point as better that the founder of Bitcoin is not known, because a lot of people have a hierarchical mindset,” Back said. “If you read about a technology, you try to figure out who is the CEO of a company, and people want to ask questions. Because Bitcoin is more like a digital gold, you wouldn’t want gold to have a founder. For Bitcoin to keep a commodity-like perception, I think it’s a very good thing that Satoshi stays out of the public.” 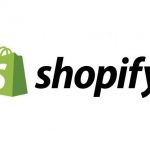 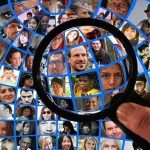 What domains Shopify and others bought last week

Domain Name Search: How to Search for the Right Domain Name 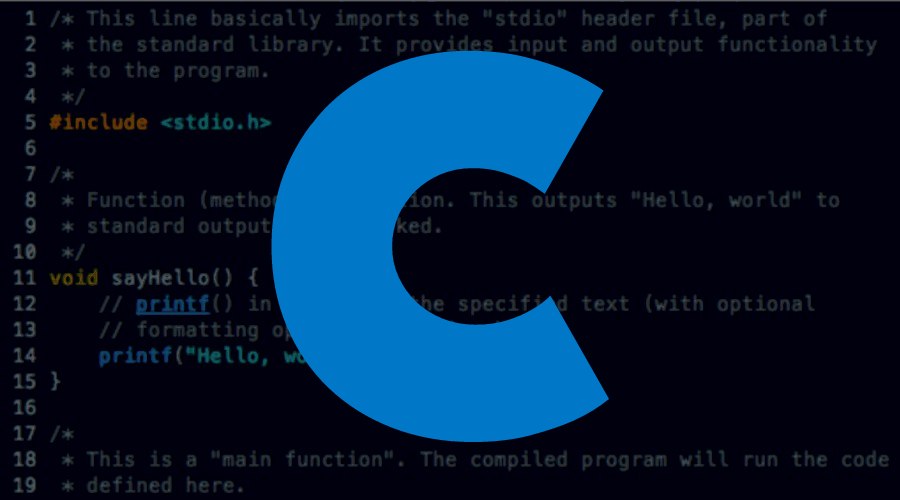