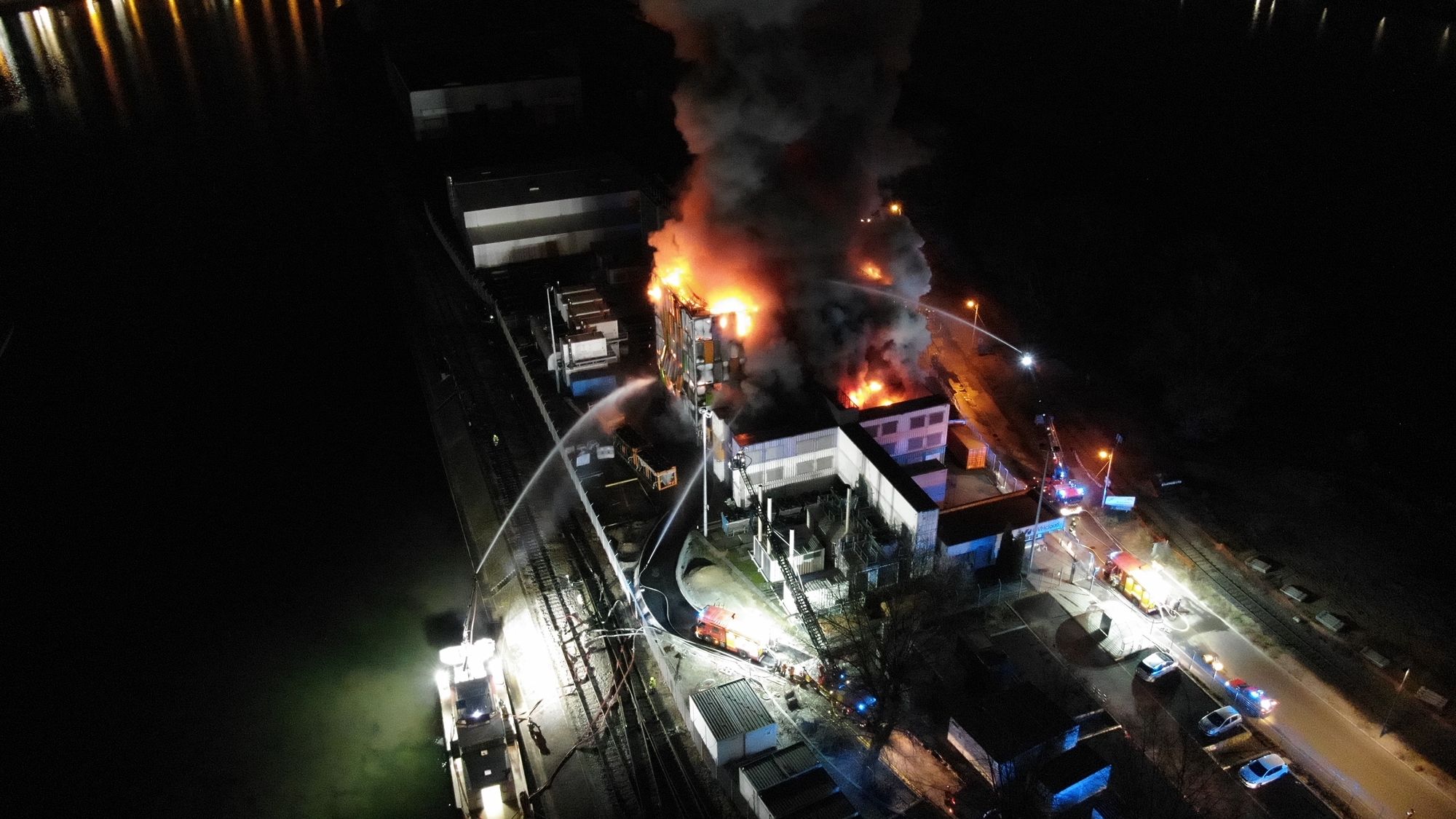 Fire in OVH’s data center, which is in Straburgo, in the northern region of France, interrupted the network and websites of several customers. The fire destroyed four of the eight rooms in the company’s center, which is one of the largest providers of hosting services in Europe.

Four burnt rooms represent one (SGB1) of the four servers in the Straburg facility. The SGB1, SGB3 and SGB4 servers were not affected, but were shut down and then restarted as a precaution.

OVH CEO Octave Klaba says on Twitter that firefighters were dispatched immediately after the fire was discovered, late Tuesday afternoon (09). No person was injured. However, there is no way to guarantee that data has not been burned. Klaba recommends that affected companies go into a state of disaster recovery.

We have a major incident on SBG2. The fire declared in the building. Firefighters were immediately on the scene but could not control the fire in SBG2. The whole site has been isolated which impacts all services in SGB1-4. We recommend to activate your Disaster Recovery Plan.

According to Klaba, it was almost fourteen hours of fire. Having started at 5 pm on Tuesday (9) and ended around 7:20 pm the next day, Wednesday (10). “The fire is over. Firefighters continue to cool the buildings with water.‌‌ We do not have access to the site“, writes Klaba on the social network.

The executive did not give further information on how the fire started, he only said that the company had spoken to the local police and that it is working to restore service.

According to the Associated Press, the database and network of several French companies were affected by the fire. The city hall of Cherbourg-en-Cotentin, the weather company Meteociel, the video game developer Rust, the art gallery Georges Pompidou Center, the free online chess website Lichess, the newspaper’s website eeNews Europe and cryptocurrency Deribit are among the affected companies.

Also according to the agency, OVH operates 15 data centers in Europe. A major competitor in the internet services market, with Google and Amazon Web Services as revalues. 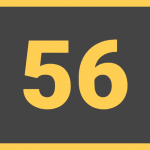 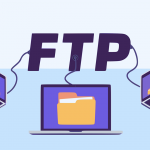 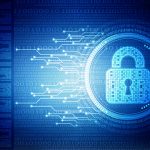 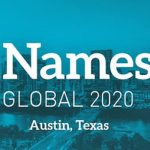 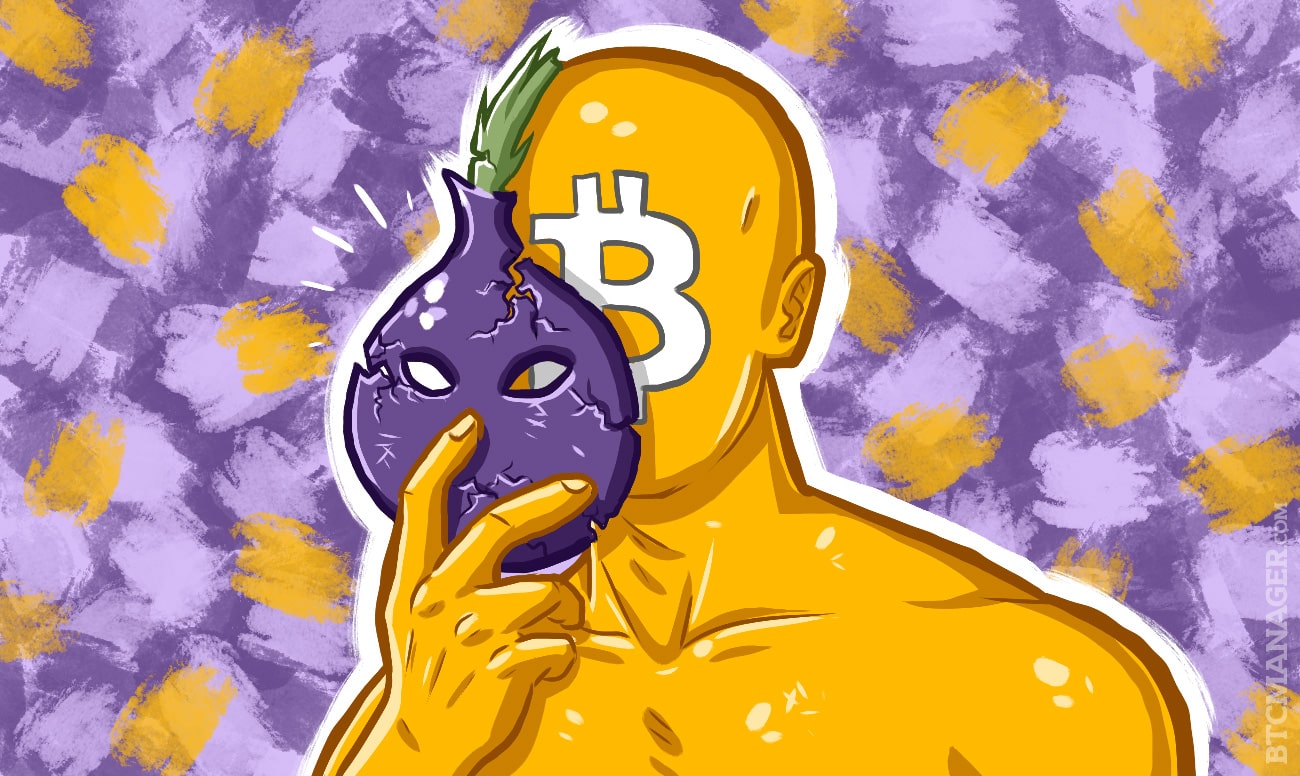 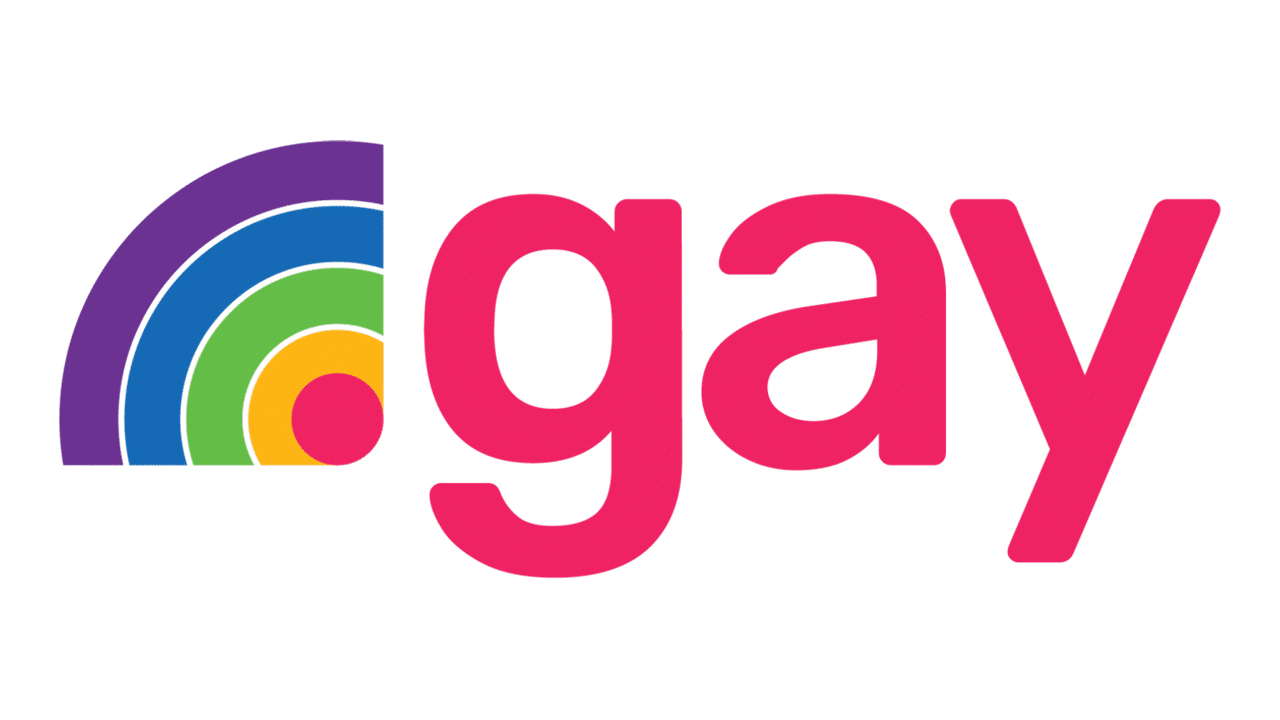 What Is Analytics Certification? 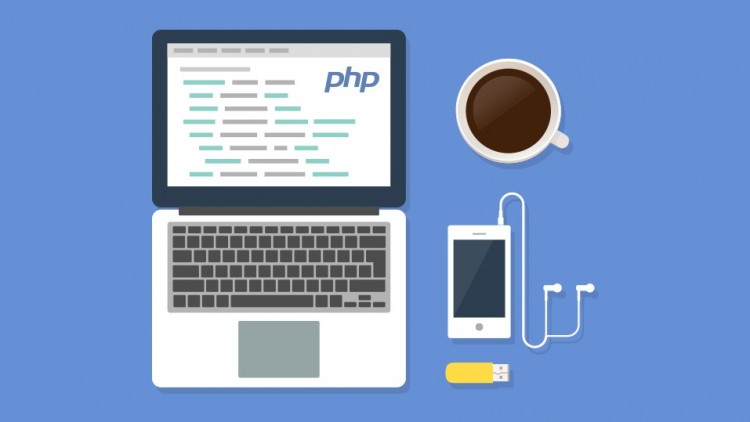 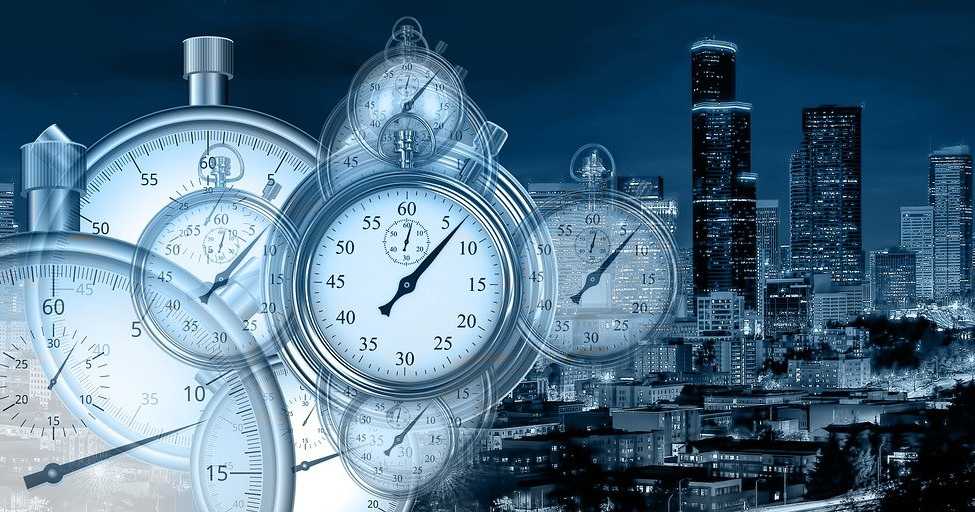