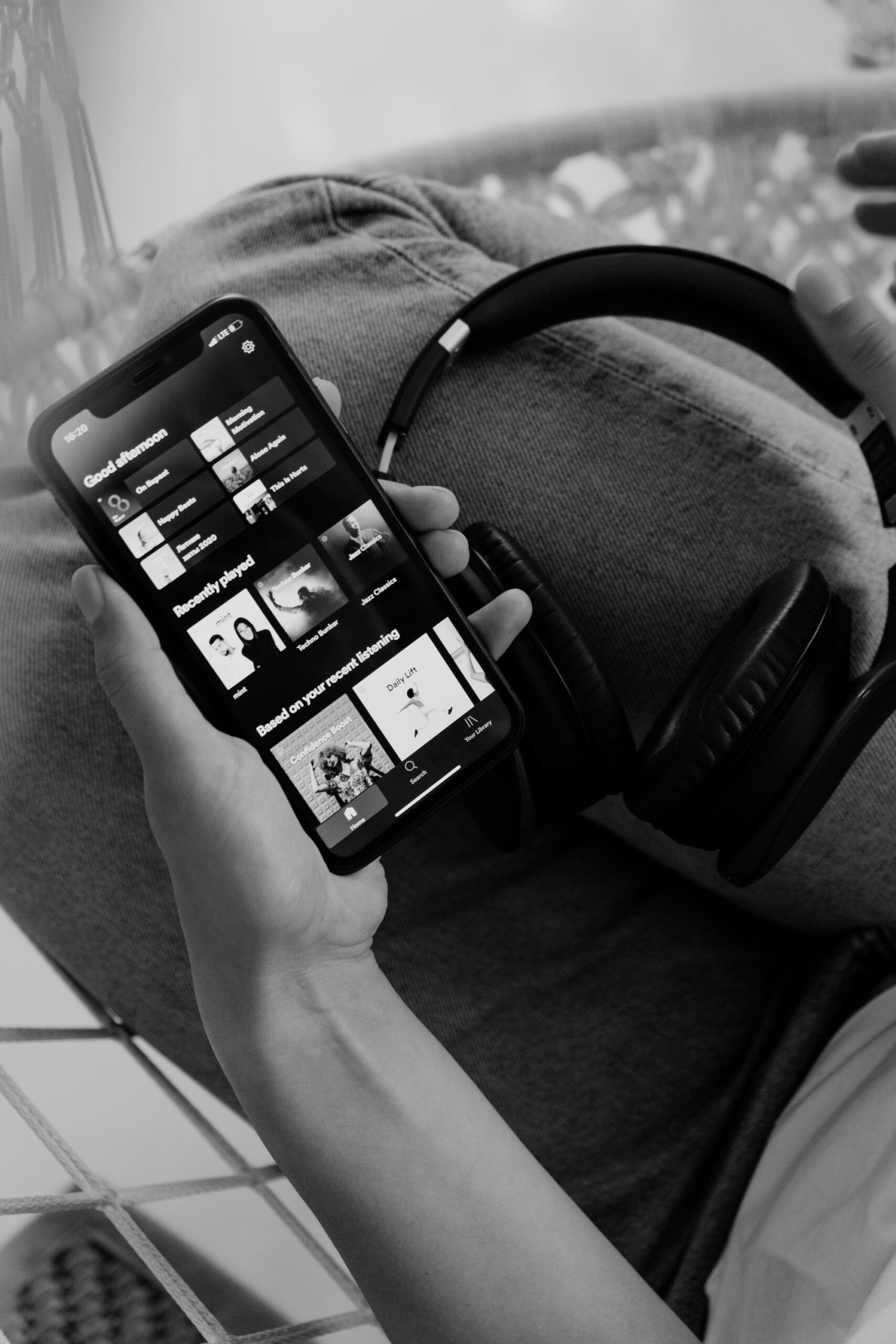 A Spotify patent that documents a technology capable of recording and analyzing the voice of platform users, for optimize the content and ad recommendation system, was approved by the United States Patent and Trademark Office. The order was placed in February 2018 and authorized last month.

The document called “Identifying taste attributes based on an audio signal”, describes a recording technology and analysis of “intonation, emphasis, rhythm and similar speech units“from the Spotify user’s voice.

This technology should be used to optimize the algorithm for recommending songs and podcasts (as well as the algorithm that serves ads), since the tool uses the audios of users to project musical tastes, in addition to emotional state, sex, age, accent and even whether the user is using Spotify alone or accompanied.

“A computer system, method and product, provided to process audio signals. A voice audio signal and background noise is inserted and speech recognition is performed to retrieve the voice content ”, writes the patent, available at the Justia patent bank.

According to the document, Spotify’s current content recommendation system works based on the behavior record, showing the user artists related to the ones he usually listens to. But, for the patent authors, a more technological approach is needed to collect more assertive tastes and preferences.

“A totally different approach is needed to collect attributes of a user’s taste, particularly one that is rooted in technology so that the human activity described above (for example, requiring a user to provide data) is at least partially eliminated and performed more efficiently. ”, Says a document signed by Stephane Hulaud, former product manager for Spotify, current Google product manager.

It is important to remember that not all technologies patented by the industry end up installed in their final products. Especially in the software and technology sector, where many technologies are patented, but not all are actually installed.

However, the document does not establish a roadmap for implementing the technology in its applications and services, nor will it even ask for authorization from users to begin the analysis of audios. Therefore, based on the patent document, there is no way to know if the company is already operating with the technology, or if it is just an idea.

Property Development – What’s an Entitlement and Why Do I Need it to Build? 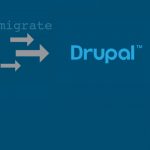 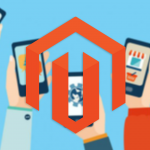 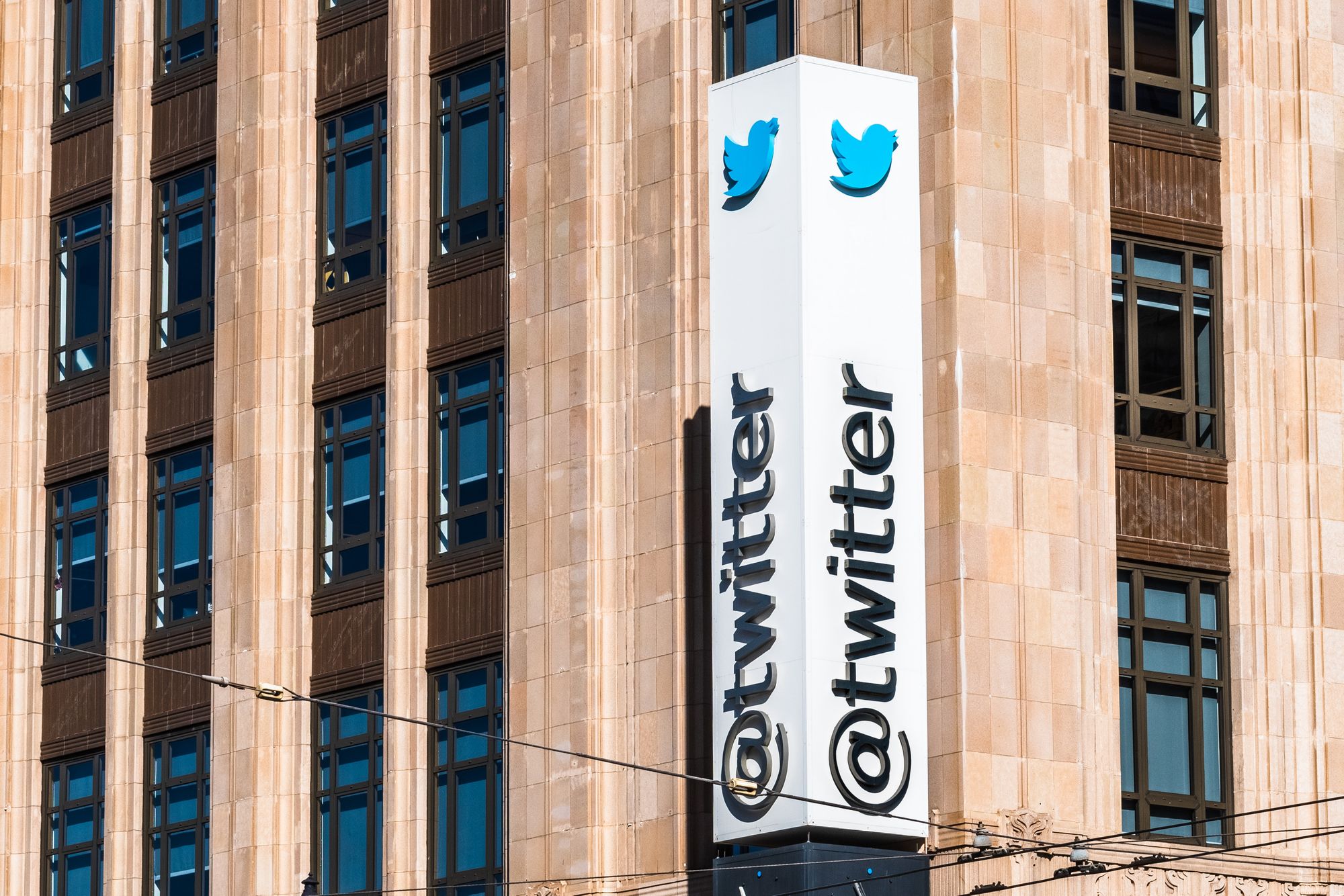