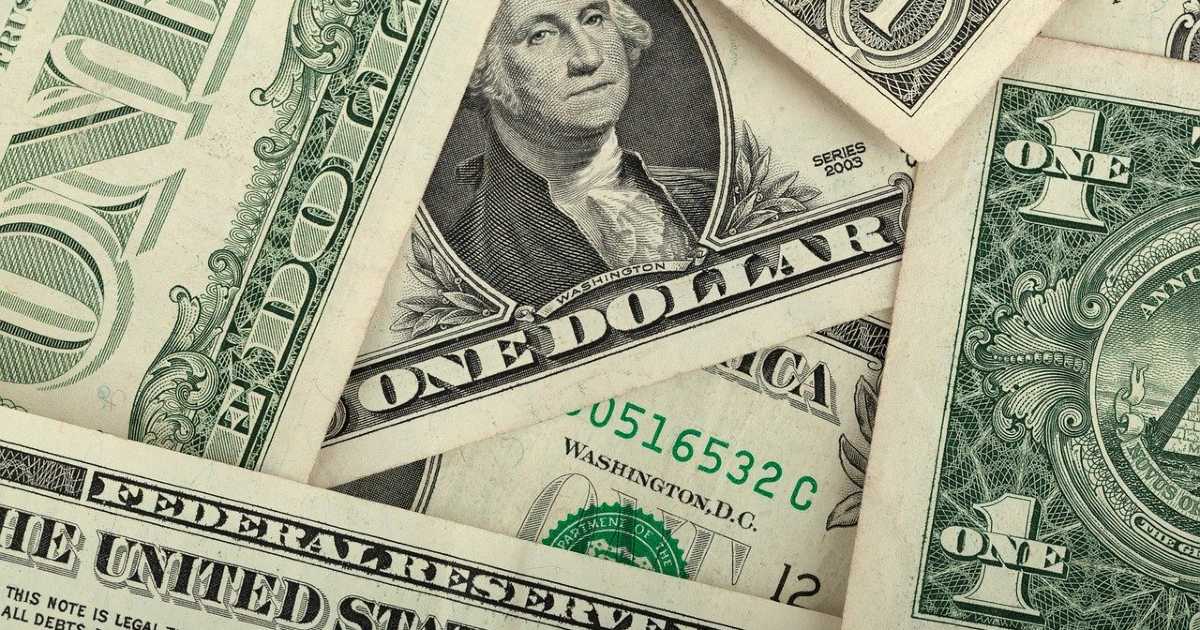 The 2020 annual report from Universal Health, one of the largest and most respected healthcare and hospital service providers in the United States, with more than 90,000 employees, showed that the company had to spend $ 67 million because of the ransomware incident. September 29 last year, which paralyzed about 400 systems. Universal Health took three weeks to restore all operations to normal.

The annual report states that “the substantial majority of the unfavorable impact was attributable to our intensive care services and consisted primarily of lost operating revenue resulting from the related decrease in patient activity, as well as increased revenue reserves recorded in connection with billing delays. Some labor expenses, professional fees and other operating expenses incurred as a direct result of this incident and the interruption related to our operations were also included. Although we are unable to provide any guarantees or estimates regarding the timing of receipt, or amount, of the earnings that we may receive under the commercial insurance coverage we have in connection with this incident.

The document states that “no evidence of unauthorized access, copying or misuse of patient or employee data has been identified so far”. 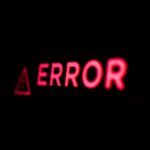 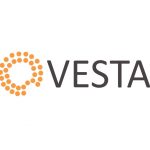 Why WordPress 5.5 is Breaking Sites 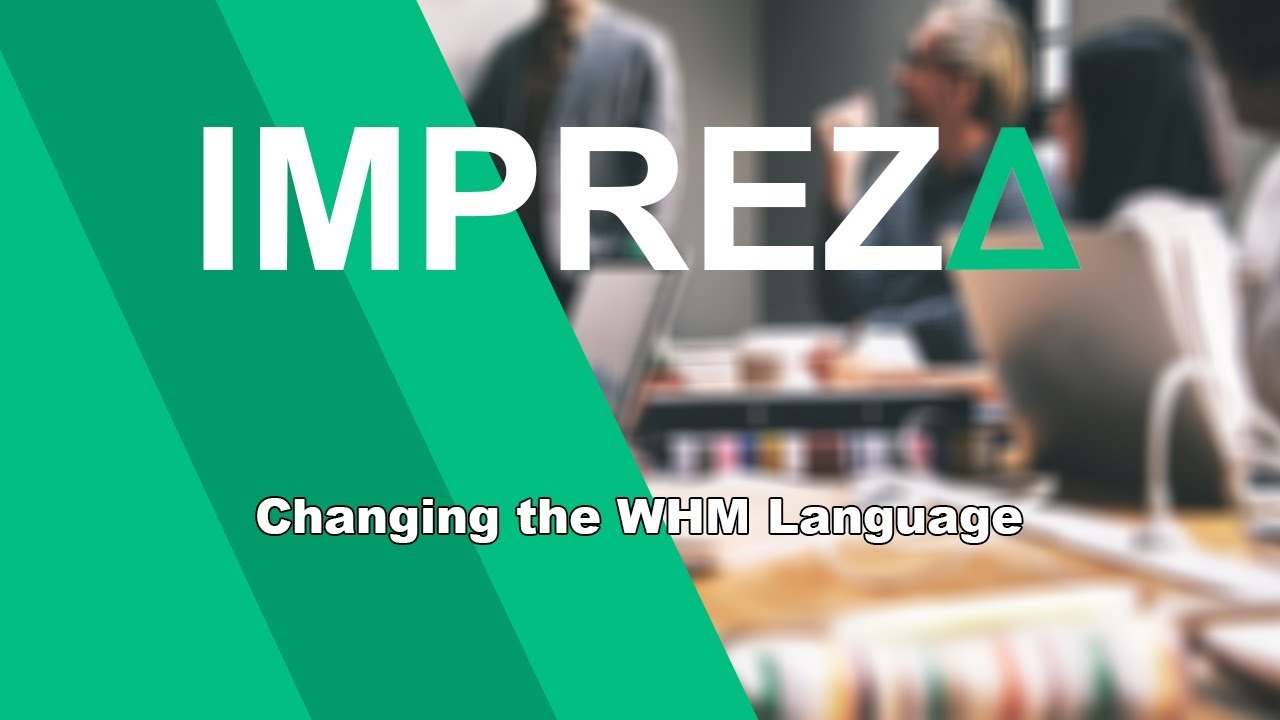 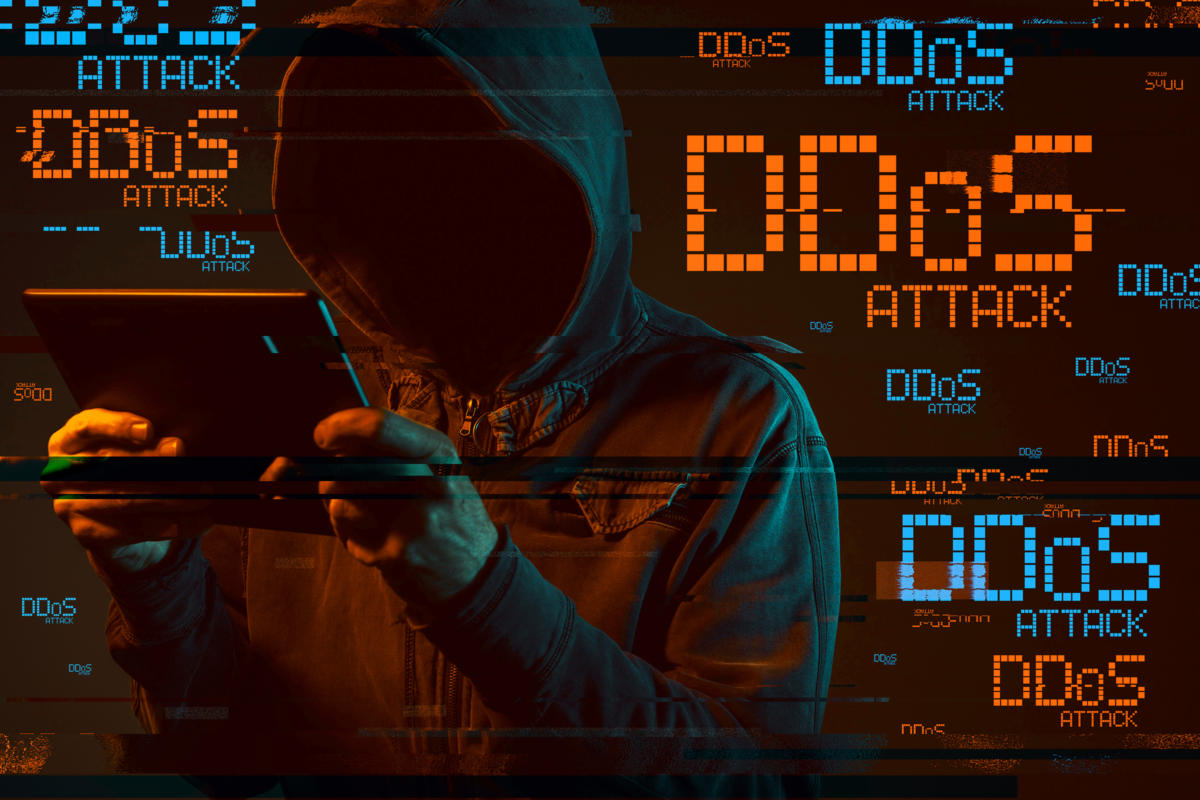 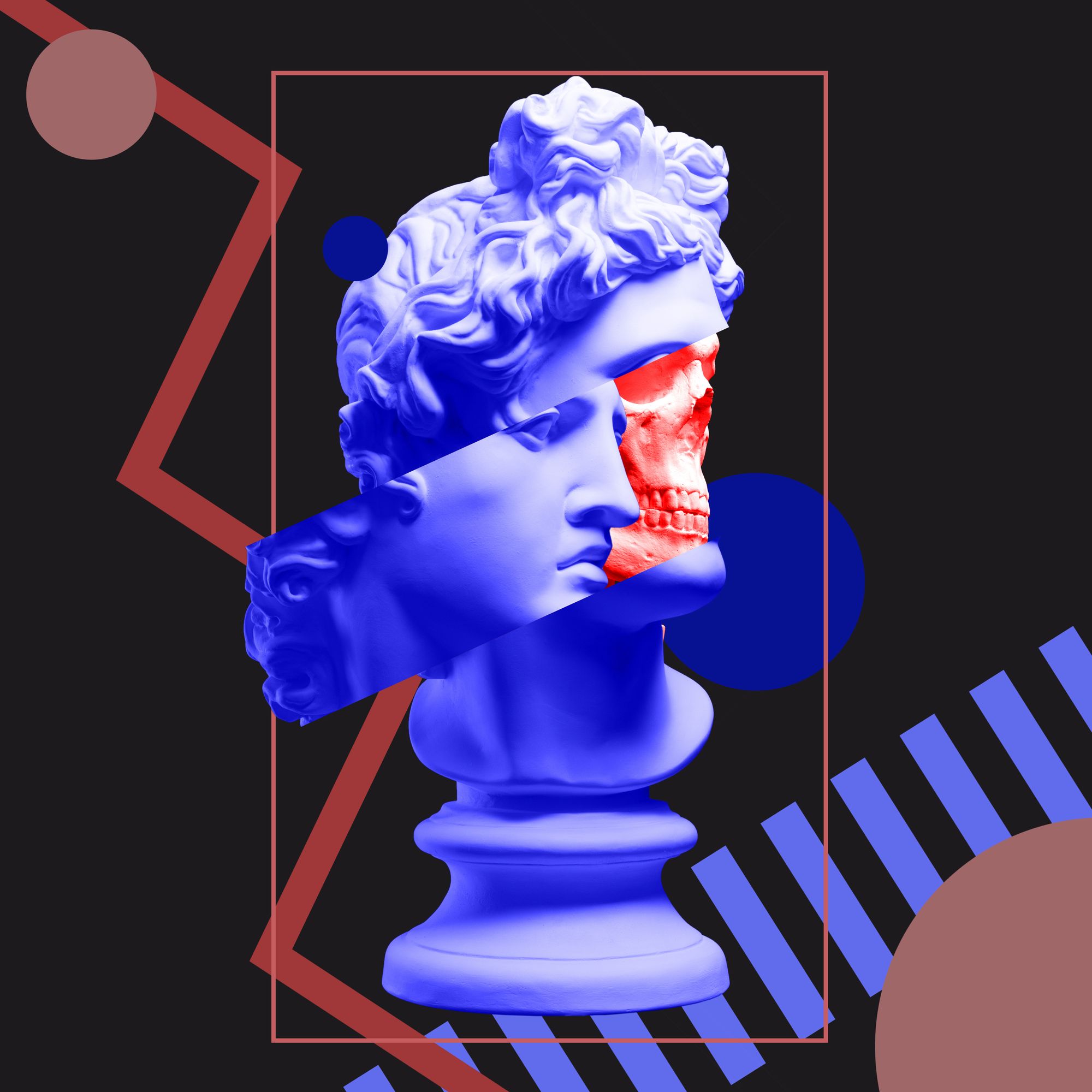