There has been a lot of discussion about the Uncle.com sale. Many calling it a steal, with one Namepros member commenting, “Definitely a 6 or low 7 figure domain.” I do not share the sentiment that Uncle is a 7 figure domain name.

But a reader emailed me and asked me a little while ago if most blog and Namepros commenters are broke? Their point was this was a public auction that many knew about, if it was such a steal why didn’t any of these domain name experts bid?

The owner tried to sell it earlier in the year and the bidding ended unsold at $25k. This time it ended at $66K. This was an auction it was not the perfect end user sale, you like how Braden Pollock secured Detour.com for $65,006 a name I would rather have over Uncle.com.

I replied to the question posed by the reader, that this is quite commonplace, happens several times every year, a domain name sells and many say it was cheap. It’s domaining discussion 101.

Now one could argue there is a difference when you see a name sell to an end user privately compared to a public auction when anyone could have bid.

I thought Josh summed it up best on Uncle.com:

Better to dump at $66k than the $25k our community offered him prior.
Is the name potentially worth 6 figs to an end user, absolutely, maybe, one day, who knows when.

Some people chose to hold out to the their death bed and can afford to, some want to enjoy the money while they are still here or have other pressing matters.

The market has spoken, $66k is it, especially considering it couldn’t exceed $25k months ago.

There will always be debates on why people don’t buy or buy like this post from 2018 “there’s no money in domain names.. this industry full of bullsh*t.” .

If you thought Uncle.com was worth 7 figures then you should have put a bid on it. 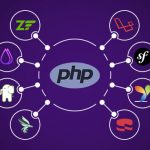 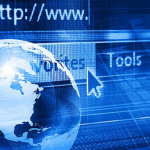 The rise of branding businesses around Corona/Covid

What they do right – what do they do wrong – Dynadot 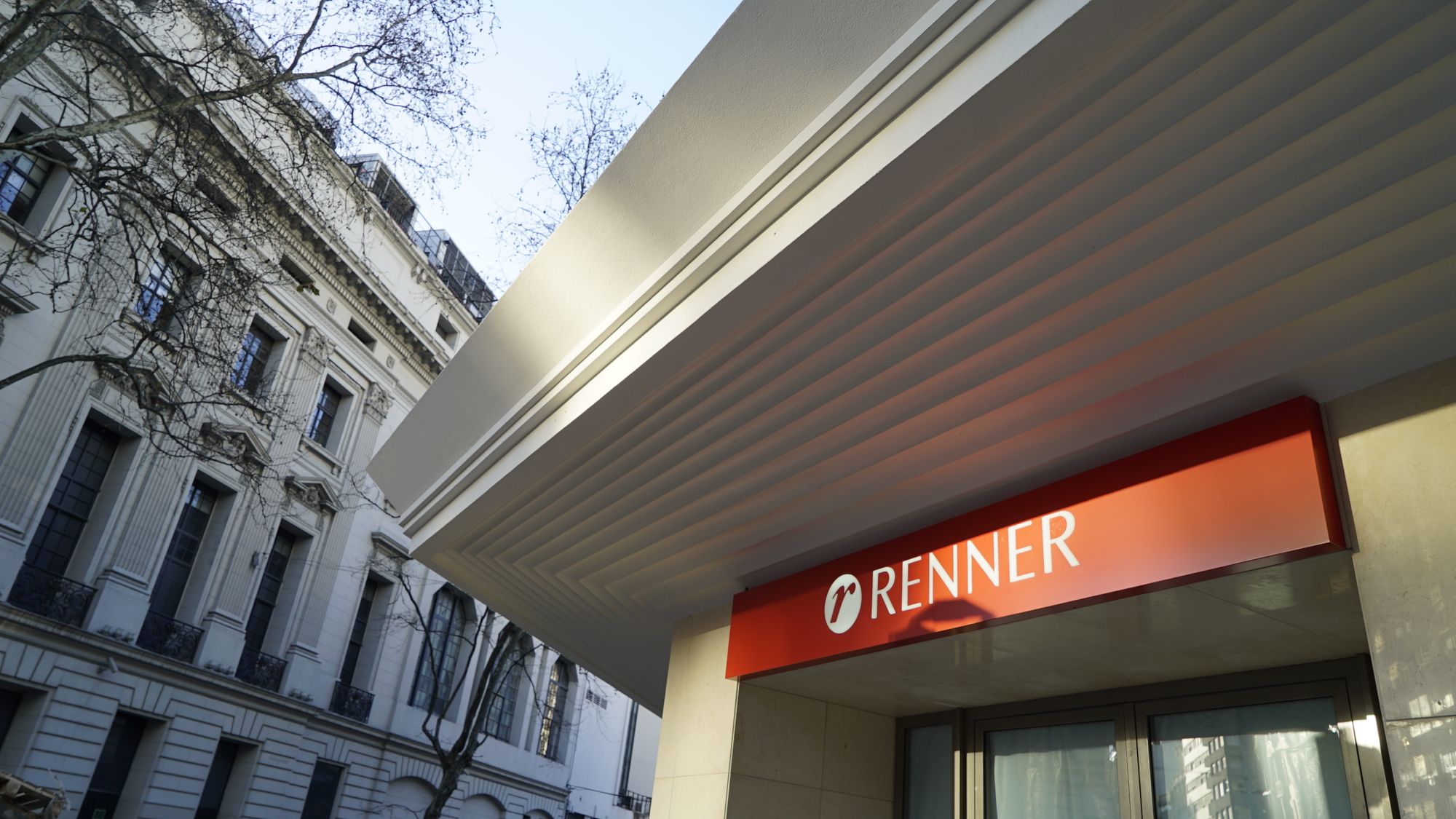 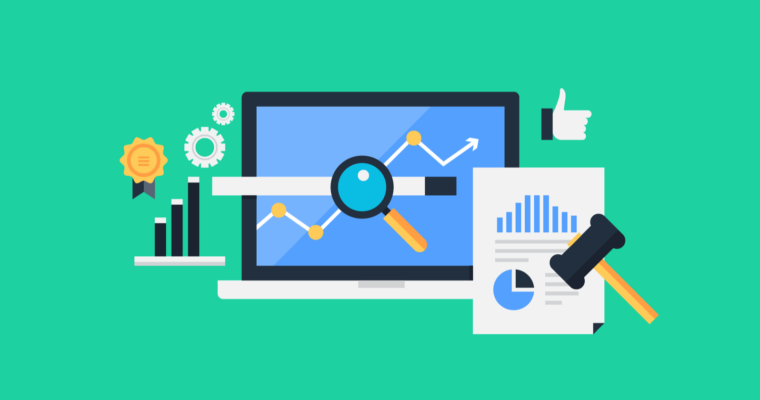 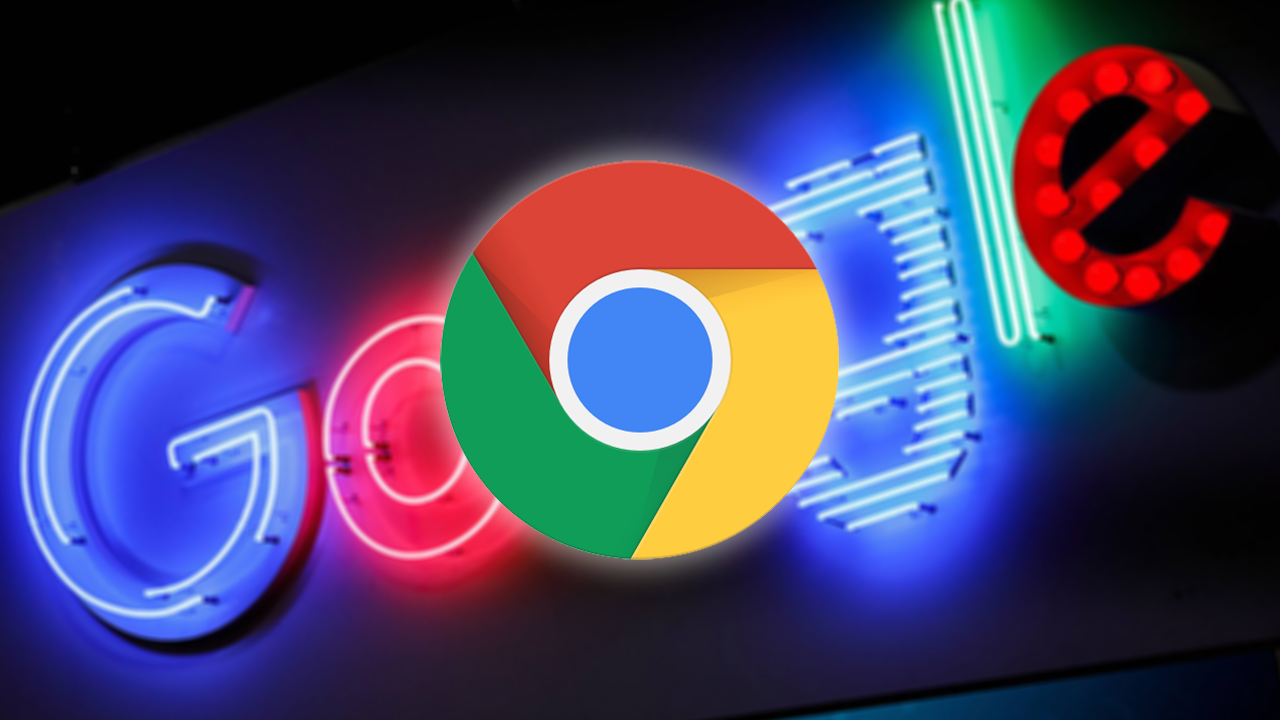