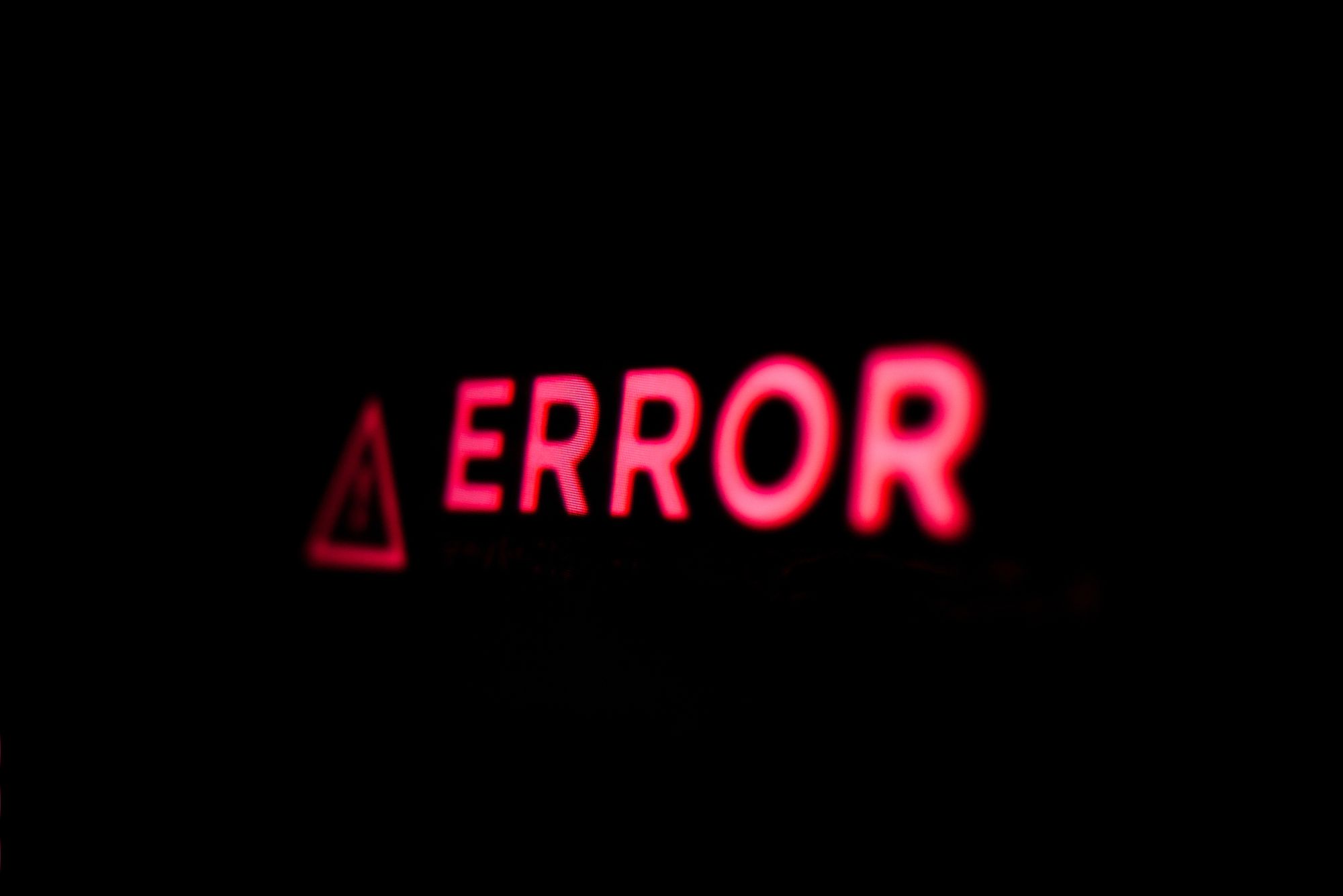 We are passing by just to remind you of one thing: Adobe Flash is dead for good. The platform stopped receiving support from its maintainer on the last day of 2020 (also known as December 31), but it was only from this Tuesday (12th) that Adobe effectively started blocking the execution of animations and games Flash Player. An act, of course, designed to protect your customers’ systems.

“As Adobe no longer supports Flash Player after the EOL (End of Life) Date, the company will block the execution of Flash content in Flash Player from January 12, 2021 for help protect users’ systems. The Flash Player can remain on the user’s system, unless the user uninstalls it ”, explains the brand, on the official page on the subject.

In fact – trying to run any Flash content today will result in an error message. Furthermore, it is very likely that, if you have not yet uninstalled the Player, you are receiving constant reminders to do so. Since the program is no longer officially supported, it’s quite dangerous to keep it on your machine or try to force the execution of multimedia content on such a platform.

“Open standards like HTML5, WebGL and WebAssembly have matured continuously over the years and serve as viable alternatives to Flash content. In addition, major browser vendors are integrating these open standards into their browsers and discontinuing most other plugins (such as Flash Player), ”reinforces Adobe.

What Is Your Domain Worth? The Top Domain Appraisal Sites 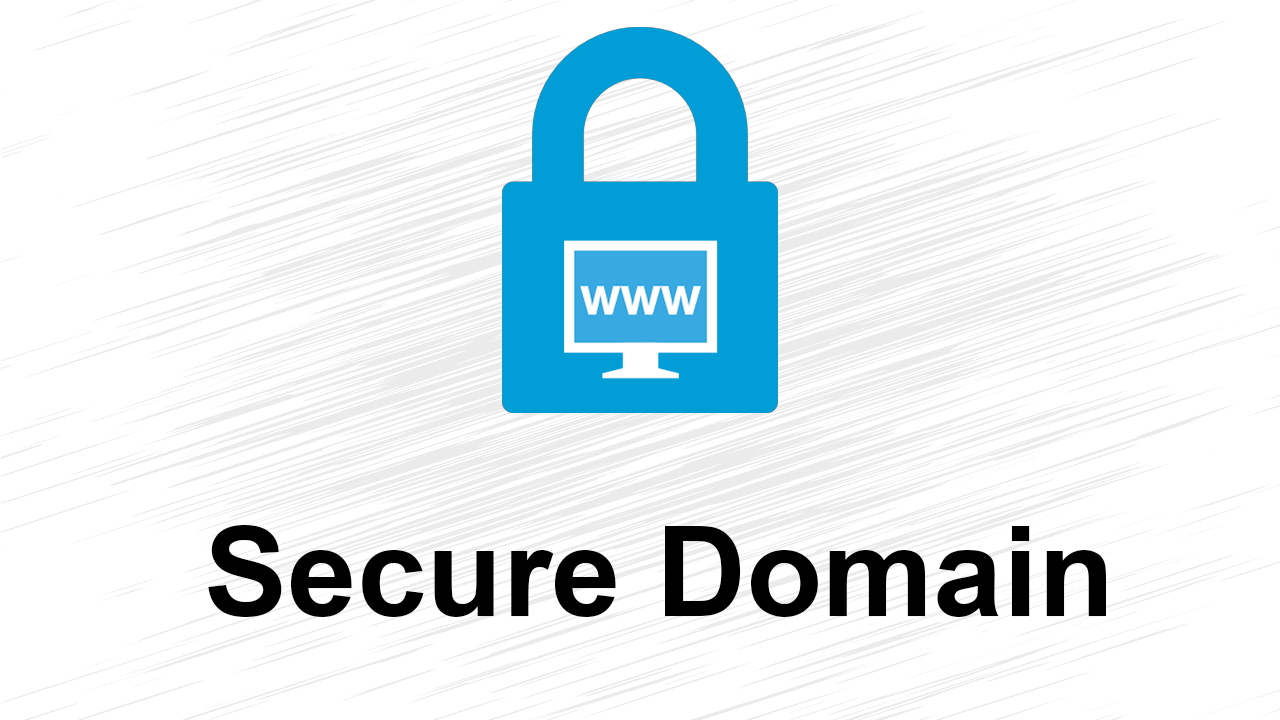